Oscar-winning Actor Colin Firth Has Loaned His Vocals To A Protest Song About The British Government's Planned Reforms To Legal Aid. 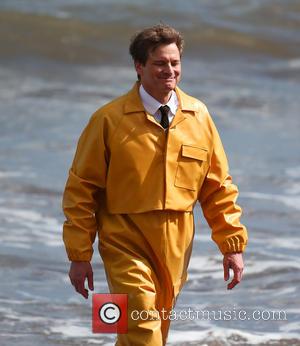 Singer/activist Billy Bragg also features on the song, which appears on Robinson's album Only The Now, his first disc in almost 20 years.

Robinson explains the collaboration with Firth, who he previously met on an activism project, telling Britain's Daily Mail newspaper, "We needed a BBC newsreader to set the context to this song about changes to legal aid. But there were copyright issues and we couldn't use the BBC tapes... He was on location (filming) at the time, so I emailed him and he just said 'send me the text'. He spoke the words into his phone at his hotel and emailed it straight back."