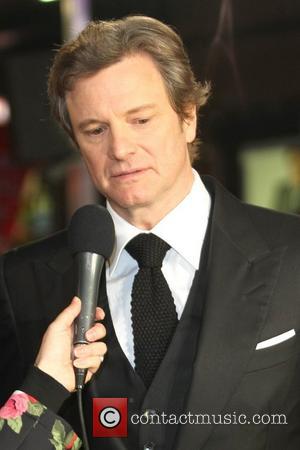 Colin Firth is picking up the work schedule again, filling his diary with all manner of roles if reports are to be believed. First up it would appear that Deadline have got wind of him joining Emma Stone in appearing in directing veteran Woody Allen’s forthcoming film. As yet untitled, it’s nevertheless believed to be starting shooting in the South of France and promises an intriguing project for Allen, who shows no sign of slowing down his own work load despite his advanced years.

Elsewhere, Deadline believe that Firth has also been attached to appear in the MI6 film The Secret Service. Given that there have been lingering rumours in the past and suggestions that Firth would make a good fit as a Bond, it looks to be a pretty good move. The film is being helmed by Matthew Vaughn, who is currently in charge of X-Men: First Class.

One thing that doesn’t seem to be happening any time soon is a new Bridget Jones movie. Firth told The Sun: “Unfortunately, it might be a bit of a long wait. I wouldn’t say it’s completely dead in the water, but the way it’s going you might be seeing Bridget Jones’s granddaughter’s story being told by the time we get there. There is a joy of doing those movies that keeps hope alive. And the story is going in an interesting direction, I just wouldn’t say that the movie is imminent.” Still, it sounds like he’s got plenty to be getting on with in the meantime. Colin Firth is signing up to a plethora of new projects