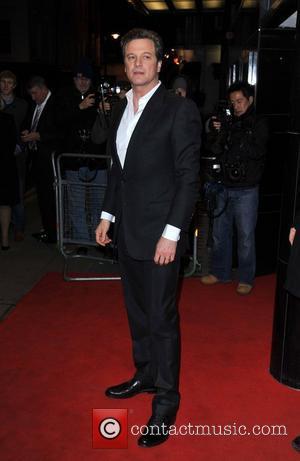 Colin Firth is keen to shed his serious movie image - he'd love to play "a transvestite or a stripper" on the big screen.
The British actor shot to fame in a 1990s TV adaption of Jane Austen's Pride & Prejudice and has since gone on to play stoic roles in films like Girl with a Pearl Earring and first-time director Tom Ford's acclaimed 2009 movie A Single Man.
Firth is tipped for Oscar glory next year (11) with his portrayal of stuttering monarch King George VI in new royal drama The King's Speech - but the actor admits he'd like to take on a very different role next.
He says, "I'm dying to be a transvestite or a stripper or a pop star. They (roles) just don't tend to come my way."
He had a taste for the flamboyant when he played a closeted gay businessman in hit Abba movie musical Mamma Mia!