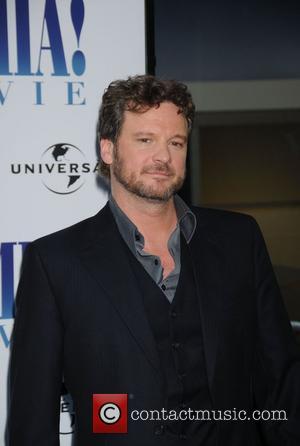 British actor Colin Firth finds small children "loathsome" - despite having three kids of his own.
The Mamma Mia! star has two sons with his wife Livia Giuggioli; Luca, seven, and Matteo, five, - as well as an 18-year-old son, William, with ex-girlfriend Meg Tilly.
But Firth admits he sometimes struggles to be affectionate with certain children - because they can be so annoying.
He says, "I don't always love kids. Sometimes I absolutely loath them.
"Children are just people who haven't lived very long yet. I'm predisposed to be affectionate if someone's smaller, but if they're loathsome in the first five minutes they're loathsome."