Kingsman: The Secret Service Sequel In The Works 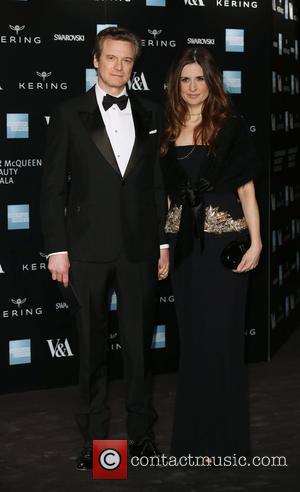 Picture: Colin Firth and Livia Giuggioli - A host of fashionable stars were photographed as they attended the Alexander McQueen: Savage Beauty Fashion Benefit Dinner in...

The surprise blockbuster has quietly raked in over $400 million (£250 million) at the global box office, and bosses at Fox are hoping to duplicate that success with a planned sequel, according to TheWrap.com.

It's not yet clear if Firth will reprise his role as secret agent Harry Hart in the action comedy.