The long-awaited novel will be released in October 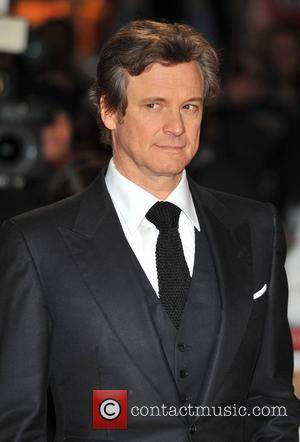 One of Britain’s best-loved characters is back for a more modern adventure. Bridget Jones, who will be living her tragic life in London, will be battling with tropes of the modern world in the recently named Mad About The Boy – the third book in the series.

One of those tropes will be social media, something that poor old Jones didn’t have to deal with back in the 90s, but now, it’s very much a part of her love life, or lack of it. An excerpt of the book reveals her struggles, according to Sky News. "You see, this is the trouble with the modern world. If it was the days of letter-writing, I would never even have started to find his address, a pen, a piece of paper, an envelope, a stamp and gone outside at 11.30pm to find a postbox," it reads. Another says, "A text is gone at the brush of a fingertip, like a nuclear bomb or Exocet missile. Dating Rule No 1: Do not text when drunk."

Fans of the films, though, will have to make a cup of tea and sit patiently. Maybe even, 100 cups of tea, if the star of the first two films, Colin Firth, is to be believed. "Unfortunately, it might be a bit of a long wait," he said. "I wouldn't say that it's completely dead in the water, but the way it's going you might be seeing Bridget Jones' granddaughter's story being told by the time we get there." Firth reckons the films are a way off