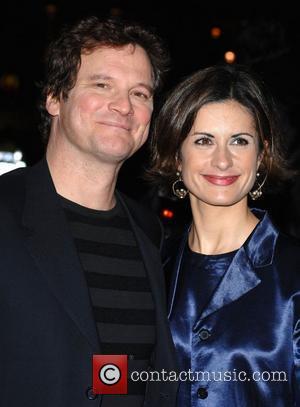 Police have arrested a postal worker accused of stalking British actor Colin Firth. Cops took the un-named woman into custody after she asked her bosses to let her deliver letters to the star's London home. She has been arrested in the past for harassing the Bridget Jones's Diary star. Firth and his wife Livia Giuggioli were said to be "relieved". A friend says, "Colin is normally very at ease with his fans, but he was aware one woman was veering closer to obsession."