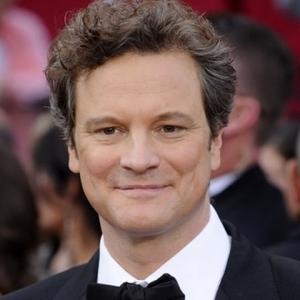 The director is thrilled he managed to land the best of British talent including Oscar winner Colin Firth, Gary Oldman, Tom Hardy, John Hurt and Benedict Cumberbatch for his big screen adaptation of John Le Carre's novel, 'Tinker, Tailor Soldier Spy' but says it was all down to luck.

Speaking at the UK premiere of the movie at the BFI Southbank, London, he told BANG Showbiz: "More than choosing them they're so brilliant and intelligent and wonderful to work with. We were quite lucky really. I mean their schedules allowed them to be in the same room at the same time and then they wanted to participate. What can I say, they're all wonderful."

Tomas also praised his cast for the "luxurious" atmosphere on set, claiming his job was easy because they are all so talented.

He said: "[The atmosphere was] extremely luxurious . I didn't have to do so much."

'Tinker, Tailor Soldier Spy' tells the tale of a former British spy who is asked to come out of retirement to discover a Russian insider.