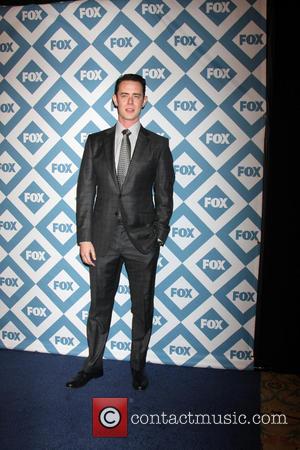 Actor Colin Hanks surprised a pair of fans when he dropped by their house to watch the season finale of True Detective.

The King Kong star was filming Fargo in Calgary, Canada and did not have cable in his hotel room.

He was eager to watch the last episode of the highly popular show, starring Matthew MCConaughey and Woody Harrelson, so he posted a message on his Twitter.com account asking if anyone would host him - and one couple obliged.

He says, "I found a couple that seemed pretty cool and I texted them and I said, 'Are you serious?' They said, 'Yes,' I said, 'Because, I'm really going to do this,' and they said, 'Yeah, come on over,' and they gave me their address and I went over and I watched."

The actor appreciated the couple's hospitality, but he does not want to test his luck in a stranger's living room again.

He continues, "This is Russian roulette, I survived. This is the one time I did this and I'm never doing it again. But, they were super nice." 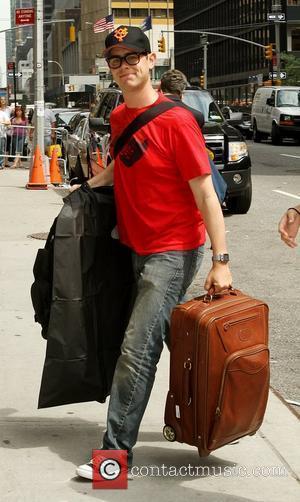 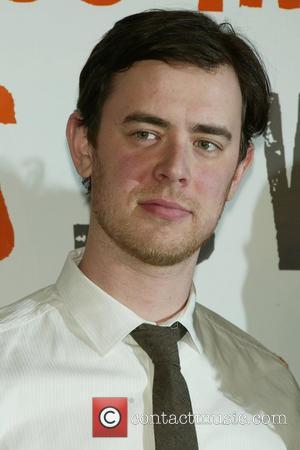