Gerard Butler, Morgan Freeman, Aaron Eckhart and Angela Bassett once again team up in the new release London Has Fallen, this is a follow-up to the 2013 film Olympus Has Fallen.

President Benjamin Asher must make a diplomatic trip to the capital of the United Kingdom after the British Prime Minister is killed. The death of the Prime Minister is shroud in mystery and Asher's number one Secret Service agent, Mike Banning, can't help but feel that the trip is going too smoothly.

Having each of the world's leaders all in one place, it's a hugely appealing target for terrorists. As the funeral proceedings begin to come together, Banning's worst fears come true. The world's stability is left in the hands of the president, his secret service agent and a lone MI6 agent.

Pierce Brosnan: "Next Bond Should Be Idris Elba Or Colin Salmon"

Pierce Brosnan, whom previously played 007 four times between 1995 and 2002, says the next James Bond should be played by one of two black actors: Idris Elba or Colin Salmon. The Luther star remains the heavy favourite to replace Daniel Craig as Bond though Salmon, who previously played MI6 Deputy Chief of Staff Charles Robinson, has been backed in after getting Brosnan's blessing. Idris Elba is the heavy favorite to play James Bond

"Yeah, he would actually," Brosnan said when asked if Elba would make a good Bond. "Colin Salmon also. May the best man get the job and may Daniel bring home the bacon for as long as he wants," he added, to the Radio Times.

Continue reading: Pierce Brosnan: "Next Bond Should Be Idris Elba Or Colin Salmon"

When Wallace receives a phone call from an old friend asking for a 'little favour', he's obliged to say yes. However, when this Little Favour develops in to a rather large and serious problem Wallace must quickly find a solution.

The film Little Favour was written and directed by Patrick Victor Monroe and produced by SunnyMarch, a brand new British production group set up by Benedict Cumberbatch, Adam Ackland, Adam Selves and Ben Dillon. The film was funded through crowd funding, the original target for the film was 25 thousand GBP but the project smashed the target raising an additional 60+ thousand ensuring the film had the best possible outcome.

Speaking about his reasons behind backing the project - both on and behind camera - Benedict Cumberbatch said: "We all came together out of sheer goodwill and generosity for a cause we believe in - namely Patrick Monroe and his second outing as a director and writer."

By Michael West in Music Reviews on 26 October 2012 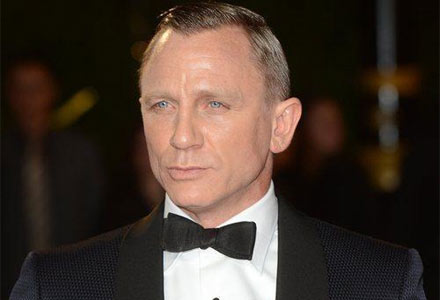 Continue reading: Imagining James Bond Without Daniel Craig: Who Were The Other 007 Contenders? 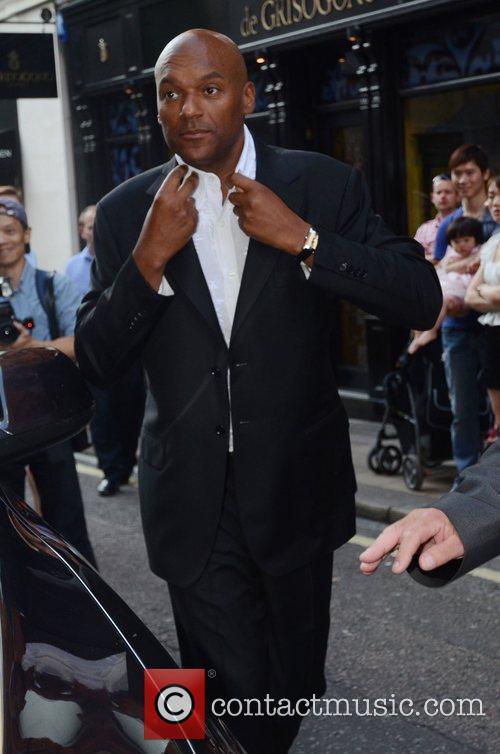 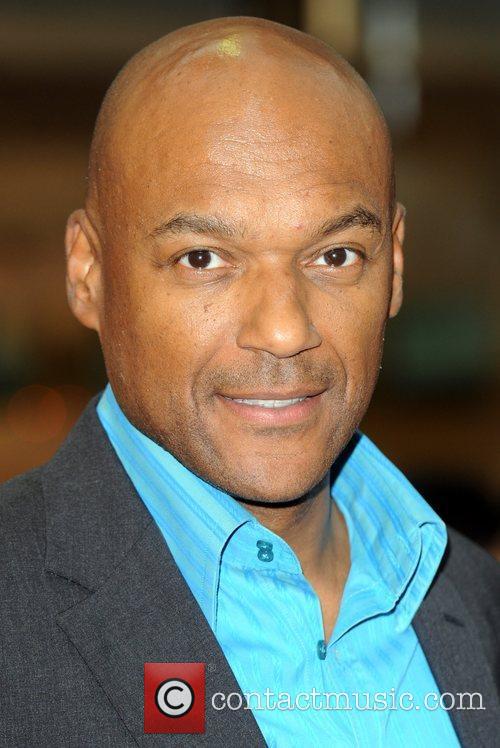 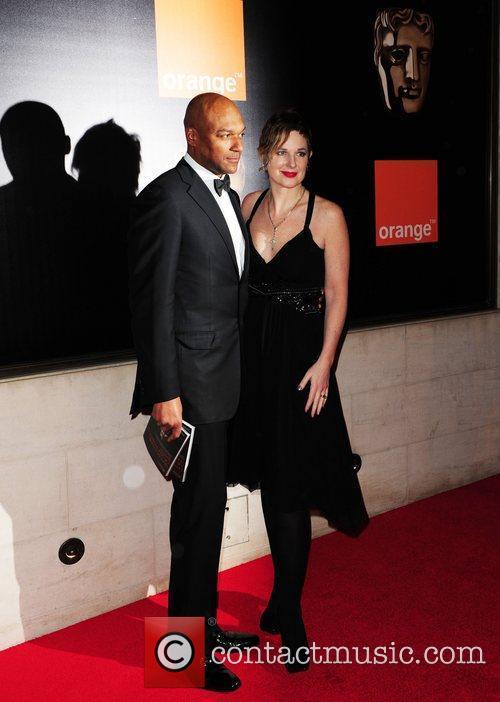 By Rich Cline
OK
Setting a thriller in one room is a risky decision, and while writer-director Hazeldine creates a gripping sense of claustrophobia, this film feels both contrived and padded out with unnecessary sequences.

Eight people are called into an examination room by the Invigilator (Salmon) and given simple instructions to get through the last phase of a job interview.

But when the 80-minute clock starts ticking, they realise there's no question on their exam sheet. Trying to work out what to do involves collaborating and competing, and eventually turning on each other. And everyone seems to know something they're not telling the others. 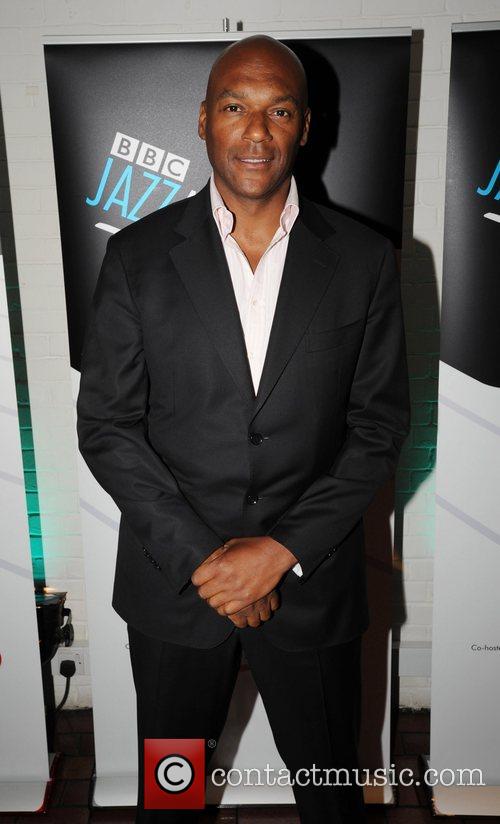 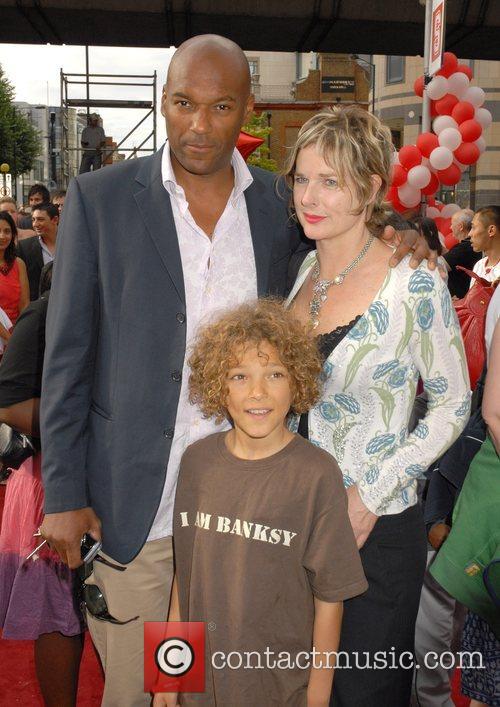 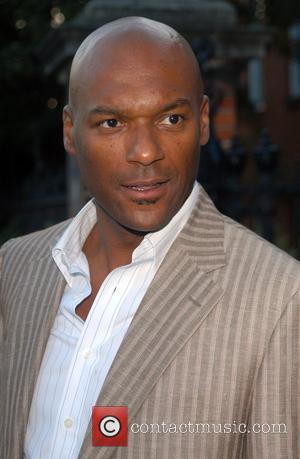 Watch the trailer for The ExamAfter reaching the final selection stage to join the ranks...

IN THE MEANTIME...Here's the plot:The iconic monsters from the two franchises battle each other on...