By Sean O'Connell
Good
"War is young men dying and old men talking," bellows one Greek leader following a mighty clash in Troy. He might as well be talking about the movie itself. Director Wolfgang Petersen heaps handfuls of clashing titans together with dry speeches on historic nobility. He ends up with a handsome yet long-winded restaging of the war waged between Greece and the warriors of Troy over the hand of lovely Helen (Diane Kruger, a nondescript mixture of Leelee Sobieski and Natalie Portman).

By Eric Meyerson
Extraordinary
Almost a century before Hollywood perfected the endless repackaging of its stories across multiple media, H.G. Wells created War of the Worlds, which freaked out audiences as a magazine series, a novel, a panic-inducing radio play, a movie, and ultimately a stage musical.

And so it is that in the terrorism-edgy mid-'00s, Steven Spielberg has resurrecteds War of the Worlds - again - and created the greatest alien invasion movie ever. 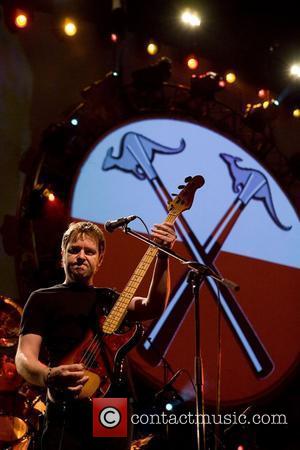