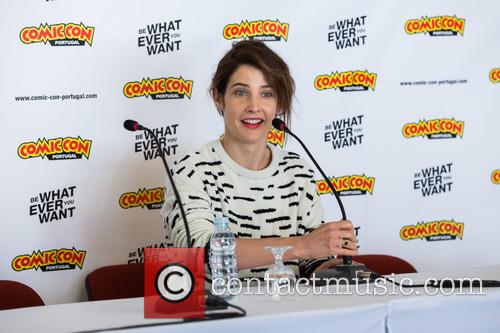 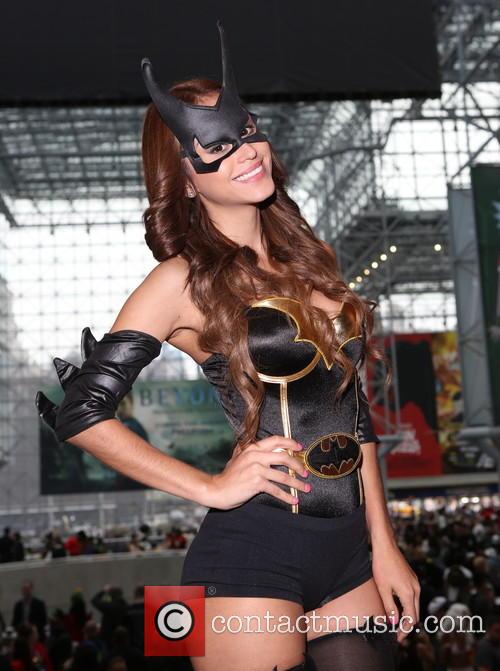 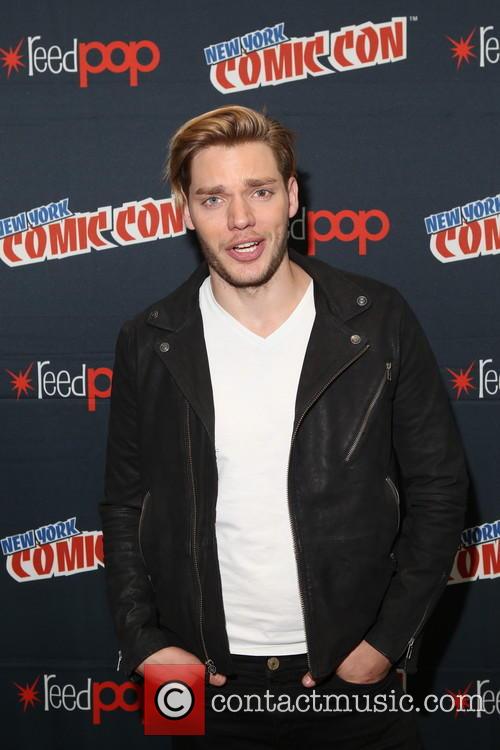 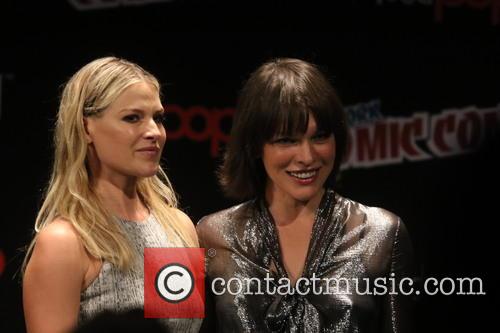 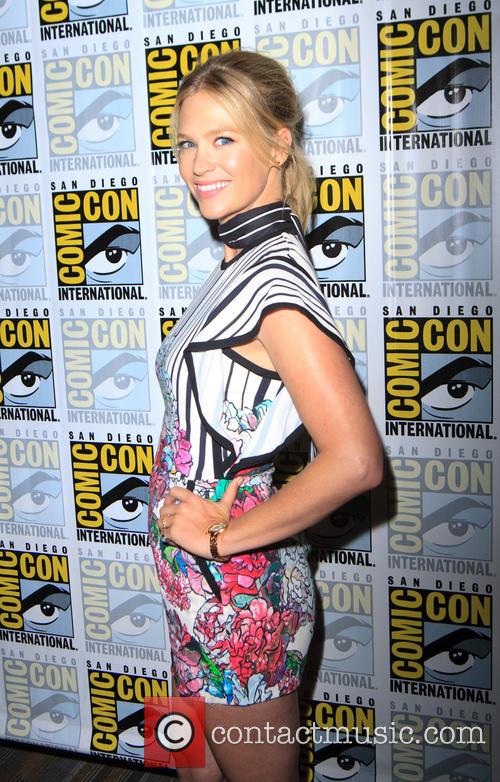 Allegations Of Sexual Harassment At Comic-Con

Nearly 2,600 attendees sign an online petition set up by group to highlight behaviour

A group of young women from Philadelphia that founded a website titled ‘Geeks for CONsent’ has gathered nearly 2,600 signatures from attendees at Comic-Con this weekend complaining of sexual harassment.

The four-day science fiction convention held annually in San Diego may seem an unlikely setting for such behaviour, but Comic-Con attendees have been contacting Geeks for CONsent to say that they had been groped, stalked about the convention and photographed without their permission.

Beg, borrow or steal, but get into these TV-related panels. Note: actually stealing is probably a bad idea.

It’s that time again! Time for Comic-Con to make life a little bit weirder – and better – for four full days between July 24 and 27. It’s arguably the biggest entertainment convention in the world at this point, so attendees will practically be bombarded with panels, signings, exclusive content and, of course, merchandise for the full duration of the con. Some of it might even trickle down to those, who couldn’t make it, for whatever reason. With so much to do and see, we’ve rounded up the five absolutely unmissable events for any self-respecting TV nerd, starting with: