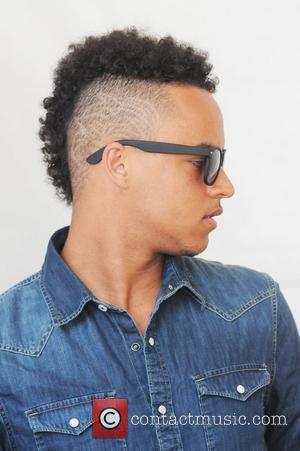 Connor Cruise's first major film role will come in a remake of the 1980s action hit 'Red Dawn'. Tom Cruise's son Connor Cruise clearly has Hollywood in his sights, and he'll join Josh Hutcherson in the forthcoming movie, directed by Dan Bradley.
The adopted son of Tom and Nicole Kidman - who made his screen debut with a small role alongside Will Smith in 'Seven Pounds' - is getting rave reviews from his co-stars. Hutcherson told the UK's Sun newspaper, "Connor is a really cool kid. When you look at his upbringing, he is very well-rounded, grounded, extremely smart, physical, great at all sports.You can see where he gets that from - his dad". Of course, his father is still one of the biggest stars on the planet, and is known to perform his own stunts in the Mission: Impossible franchise. Hutcherson added, "Connor, like me, loved the action stuff. Any time there were explosions or gunfire, he and I were two of the most excited people on the set.That was pretty cool, to have somebody that shared my enthusiasm for explosions". The movie follows a group of teenagers out to save Washington from an invasion of North Korean soldiers - it hits theaters in November 2012.
Seeing his son blowing things up and shooting bad guys will certainly come as a welcome distraction for Tom, who has endured a difficult couple of months. He split from wife Katie Holmes after she "blindsided" him by filing for divorce. Watch the Red Dawn trailer below!