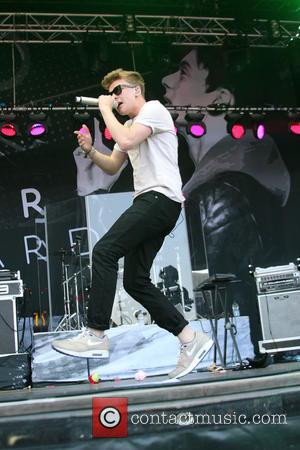 British pop star Conor Maynard was evicted from his flat after his neighbours complained about his wild parties and constant stream of visitors.

The Can't Say No hitmaker was asked to leave the property after his landlord received complaints from neighbours who wrongly thought he was a drug dealer owing to the number of people who visited him at all hours.

Maynard, 20, later penned apology letters to his neighbours just before moving out.

He tells Britain's Sunday Mirror, "At my last flat the neighbours complained about me so many times it was ridiculous. So I got evicted. They basically thought I was a drug dealer because I had so many people visiting and played such loud music.

"I got warnings all the time and eventually the landlord said, 'Leave quietly or I'll evict you'. Well I didn't leave quietly so I got properly evicted. I wrote apology notes for all my neighbours - but only about a week before I left."