By Holly Williams in Lifestyle / Showbiz on 11 January 2018

By Holly Williams in Lifestyle / Showbiz on 25 August 2017

Continue reading: The Money Fight: Floyd Mayweather VS Conor McGregor Is The Event Of The Year 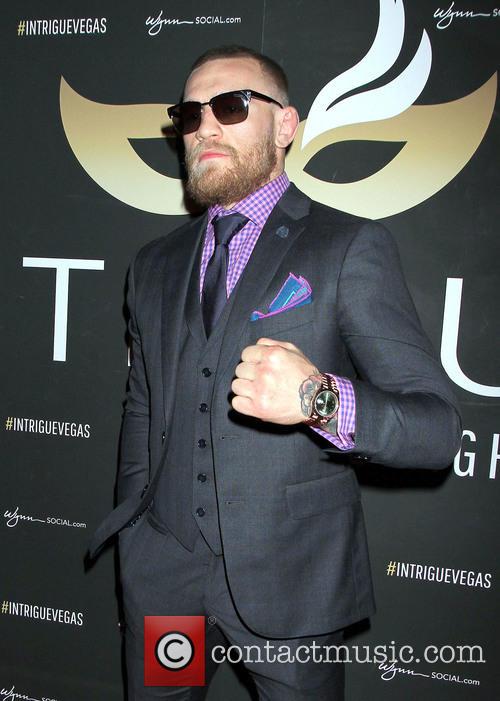 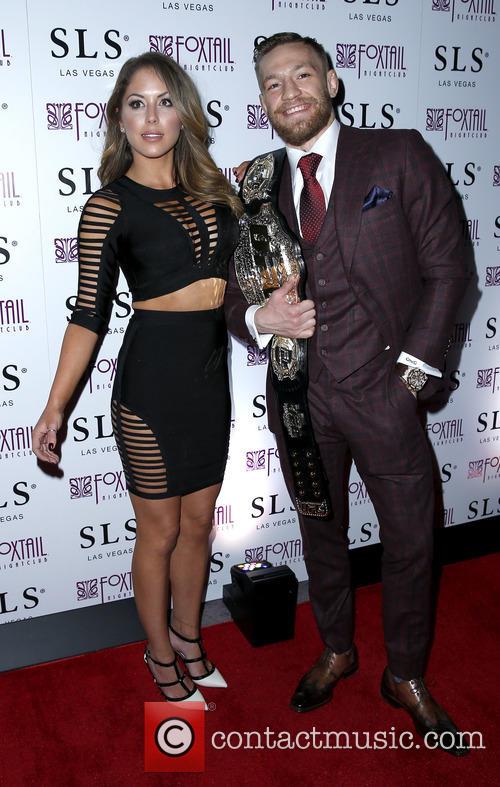