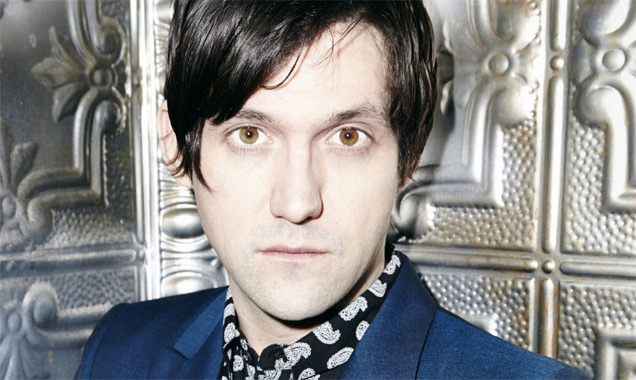 Singer-songwriter Conor Oberst has signed to Nonesuch Records, which releases his new solo album Upside Down Mountain on May 19.

Prior to the album release, a limited-edition seven-inch single will be released exclusively for Record Store Day (Saturday April 19).  This special single will feature album track 'Hundreds Of Ways' along with album outtake 'Fast Friends' on the B-side.

Oberst kicks off the first leg of a world tour in support of the new album on May 8 in North Carolina.  The tour includes four UK dates, including Manchester Cathedral on July 8, London's Koko on July 9, Latitude on July 19, andGlasgow's O2 ABC on July 21.

His friends and colleagues Dawes appear on the bill as "Special Guests" - both opening the shows and acting as Oberst's band for the tour.  Additional international tour dates will be announced shortly.

NONESUCH TO RELEASE
CONOR OBERST'S NEW ALBUM
UPSIDE DOWN MOUNTAIN ON MAY 19, 2014