Actress Constance Marie Has Reportedly Split From Her Fiance. 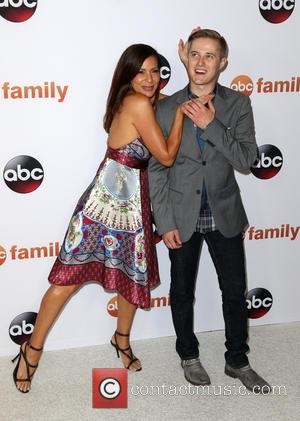 The Switched at Birth star was engaged to yoga teacher Kent Katich for 15 years, but editors at People.com report the two have parted ways.

Marie and Katich have a daughter, Luna Marie, who was born in 2009.

Following Luna's birth, Marie opened up about her struggles to conceive her daughter with Katich, revealing it took her years to become pregnant and the couple eventually turned to in vitro fertilisation.

She told People.com in 2009, "I was 38-and-a-half years old when we started trying to have a baby. I thought it would be no problem, but the three-and-a-half years it took us was the most difficult period of my life."

She added, "When I finally got pregnant... (with Luna Marie), I didn't quite believe it. After three years of peeing on little sticks, I skipped the home pregnancy tests and waited until I got to the doctor to do a blood test. Only then did I believe it!"