By Stephanie Chase in Lifestyle / Showbiz on 16 November 2016

Corey proposed with a sweet note asking ‘Will you marry me?’ and a yes or no box for Courtney Anne to check.

Corey Feldman is engaged to his girlfriend Courtney Anne, after four years of dating.

The Goonies actor said the couple had previously ruled out marriage, but after the election of Donald Trump he feared Canadian Courtney Anne could be deported. Continue reading: Corey Feldman Proposes To Canadian Girlfriend After He Fears Donald Trump Will Deport Her

Corey Feldman has apologised for dropping an American flag on the ground during his latest ‘Today’ show performance, nearly a month after his initial appearance on the show gained significant social media attention.

The 45 year old former child acting star appeared on the NBC morning show to perform his latest single ‘Take A Stand’ with his now-infamous ‘angel band’. Quite aside from the striking earnestness of the performance, viewers noticed that Feldman dropped an American flag on the floor he had been holding, and took him to task on social media. Feldman’s performance of new song ‘Go 4 It’ got a lot of attention over the weekend and it wasn't all good.

Corey Feldman has spoken out after his performance on Friday’s edition of the ‘Today’ show went viral. Dressed in a black hood, Feldman performed new song ‘Go 4 It’ with his all female backing band Corey’s Angels, but some viewers were left totally perplexed by the unique performance.

People reports that in a now deleted Facebook Live post, Feldman appeared with one of his ‘Angels’ Courtney Anne and said he hasn't been able to get out of bed since the performance went viral.

He responds to comments recently made by Elijah Wood.

Corey Feldman says that he'd love to unveil the identity of the Hollywood giants that abused him as a child, in light of recent comments made by Elijah Wood regarding paedophilia and molestation at secret parties during their young careers. While Wood has stressed that he has had no experience from these depraved 'circles', Feldman insists they were definitely around. The former child star, who had roles in 'The Goonies' and 'Stand By Me', has opened up before about the horrific sexual abuse he was exposed to as a child alongside his friend Corey Haim, who died in 2010 from a drug overdose. He has detailed the events in the reality show 'The Two Coreys' and his autobiography 'Coreyography', but he has never gone as far as to expose his abusers. By Jack de Aguilar in Lifestyle / Showbiz on 23 October 2013

Despite the jovial name, the book details some harrowing stories.

Corey Feldman was an 80s child icon alongside the late Corey Haim, who died aged 38. The Two Coreys - as the two were known - were infamous during their pomp, but if Feldman’s latest book – his Coreyography – is to be believed, the success was blighted with sexual abuse while they were still kids. Feldman's autobiography details the sexual abuse he suffered as a child.

In his hideously inappropriately named book, considering it documents sexual abuse, Feldman talks about how his duet partner Haim and himself were systematically sodomized in Hollywood.

Corey Feldman details the sexual, emotional and physical abuse he endured whilst acting as a child in Hollywood thirty years ago. His autobiography 'Coreyography', in which he discusses his traumatic childhood, is due to be released later this week.

Corey Feldman, the former child actor known for his roles in such films as The Goonies, The Lost Boys and Stand By Me, has published his autobiography Coreyography. It's not a tale for the faint hearted as 42-year-old Feldman describes the sexual abuse he suffered as a child working in Hollywood in the 80's.

Feldman's autobiography details the sexual abuse he suffered as a child.

Feldman particularly focusses on his relationship with Corey Haim, whom he met when he was 14 whilst working together on the film The Lost Boys. Haim died tragically in 2010 at the young age of 36 when he contracted pneumonia following fifteen rehab visits. Nevertheless, Feldman and Haim remained friends until 2008. Their relationship broke down when, during their reality show, The Two Coreys, Haim revealed he was sexually abused. Feldman wrote that, whilst Haim was filming for the 1986 movie Lucas, an adult male convinced him sexual relations between older males and young boys in the entertainment industry was usual. Haim was convinced and was sexually abused by the older man. It seems that Haim attempted to encourage Feldman to also "play around" with him; however Feldman told him "that's not what kids do". 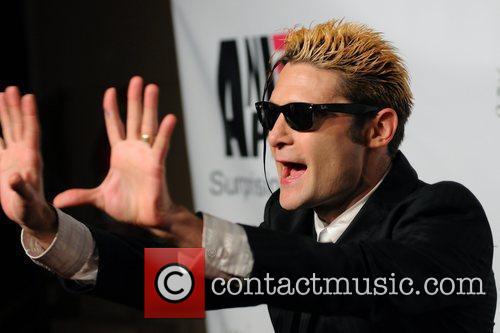 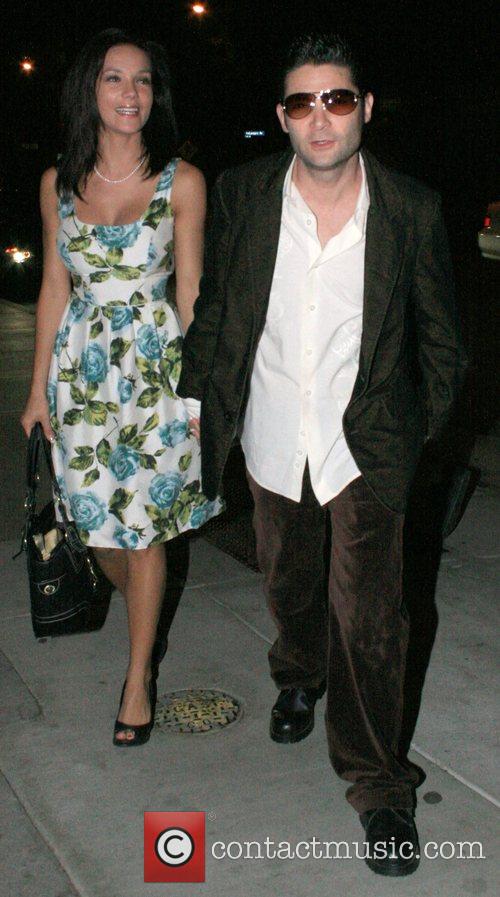 Corey Feldman: 'I Deserve To Be On Hollywood's A-list'

Corey Feldman: 'I Think Michael Jackson Was Involved In His Own Death'

Corey Feldman Says That Pedophilia Is Rife In Hollywood, And The Two Coreys Often Bore The Brunt Of It