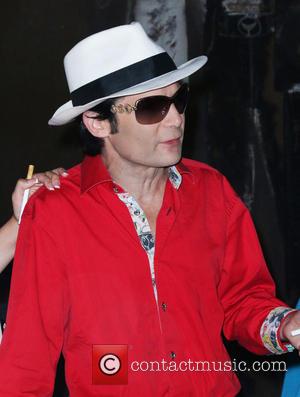 Corey Feldman is to pay tribute to his late Hollywood pal Corey Haim by releasing a song in his honour to mark the fifth anniversary of his death.

The two Coreys became close friends in the 1980s and starred in 1987 movie The Lost Boys together, and Feldman was left devastated by Haim's death from pneumonia in March, 2010.

Now he has recorded a song called Remember 222, named after Haim's favourite number, which will be released on 10 March (15), five years to the day since the tragedy.

The lyrics contain dialogue from The Lost Boys and another movie the pair starred in together, Be a Little Dream, according to Tmz.com.