Fans of the '24' franchise can get excited once again as the CTU returns with all new protagonists. Corey Hawkins is set to play the lead role in the forthcoming '24: Legacy' series, the premiere date for which is yet to be announced. In fact, we're still waiting on the complete cast announcements. Corey Hawkins had his break-out role last year as Dr. Dre in the critically acclaimed 'Straight Outta Compton', and now he's turned his sights on the small screen. Taking over from Kiefer Sutherland's character Jack Bauer, Hawkins will play former military man Eric Carter who joins up with the Counter Terrorist Unit to save America from a major attack. Carter doesn't have the cleanest pre-army past, but now he's a serious worker living in Virginia with his wife Nicole. However, it's not always easy to escape the dark corners of forgotten times.

Sutherland is not thought to be reprising his role in the series, nor will he be involved in the upcoming first season in any way. But there may be a possibility of catching a glimpse of him in future episodes if '24: Legacy' becomes a success.

While '24: Legacy' will be noticeably different for having a black lead character, it will also feature another major role that has been dubbed a 'strong female lead'. However, casting for that role is yet to be announced. At the helm of the series are '24' writers Manny Coto and Evan Katz, and Stephen Hopkins will even direct the pilot as he did for the original series.

As for Hawkins, he's already had a taster of the small screen with a brief appearance in 'The Walking Dead', and he's had previous small roles in the films 'Romeo and Juliet', 'Non-Stop' and 'Iron Man 3'. He's currently filming for Jordan Vogt-Roberts' fantasy adventure 'Kong: Skull Island' opposite Brie Larson, Samuel L. Jackson and Tom Hiddleston. 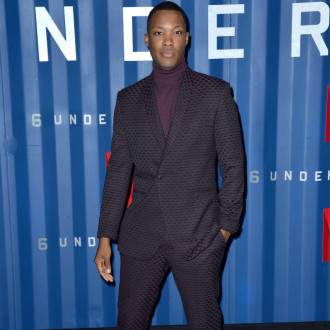 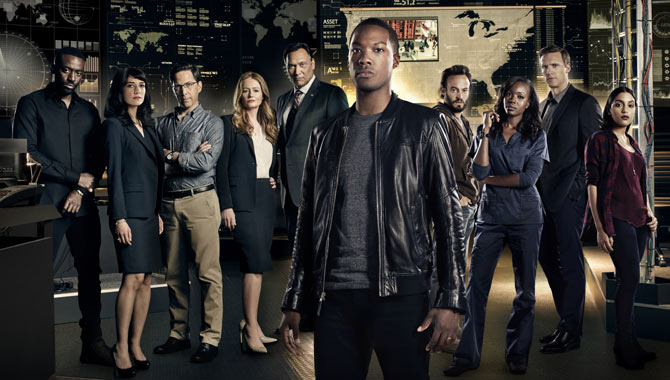