Actor Corey Stoll And His Fiancee Nadia Bowers Are Expecting Their First Child Together. 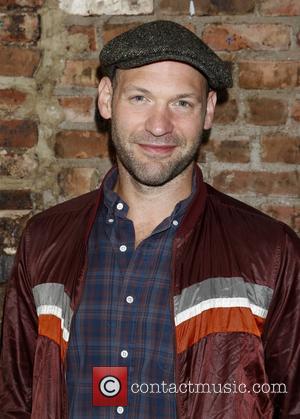 Picture: Corey Stoll - An opening night party was held for the play adaptation of the 1970's Swedish TV series "Scenes From a Marriage" at Phebe's...

The couple turned heads as it walked the red carpet at the Tony Awards in New York City on Sunday (07Jun15), when Bowers appeared to be sporting a fuller figure, and now the pair has confirmed a baby boy is on the way.

Stoll shared the news on social media app Snapchat by uploading a video of himself pointing the camera towards his fiancee's growing baby bump. In the clip, he said, "Hello from the Tonys! This is his first red carpet!"

The former House of Cards star proposed to his actress girlfriend last autumn (14).