There's a nagging sense of indulgence that leaves us wondering just how truthful this documentary actually is as it follows Snoop Dogg on a voyage of personal discovery. Part of the problem is that he smokes so much weed that we're not even sure how much he'll remember about his decision to travel to Jamaica to reinvent himself. But at least he has this film to remind him of what happened.

Snoop, aka Calvin Broadus, decides to record a reggae album instead of his usual rap, so he takes his entourage to Kingston to explore the Rastafarian beliefs of his idol Bob Marley. He knows this will involve shifting his musical focus from his violent past to a more love-filled approach, and this is affirmed when he meets original Wailer Bunny (who renames him Snoop Lion) and Marley's son Damian. They explore key locations from the Wailers' past, smoking an almost comical amount of ganja with the locals. And along the way, Snoop reminisces about his earlier life working with Dr Dre, the late Tupac Shakur and his cousin Nate Dogg, who died in 2011 after a series of strokes.

All of this is presented in a loosely linear narrative, as their experiences in Jamaica are combined with extended flashbacks to events that have affected Snoop's life along the way. It's an intensely intimate odyssey, as Snoop talks openly about leaving his life as a gangster and pimp behind him and returning to his wife Shante and their children. Director Capper lets us watch all of this through Snoop's eyes, which creates a sharp portrait of an intelligent man on a strongly artist quest for meaning. 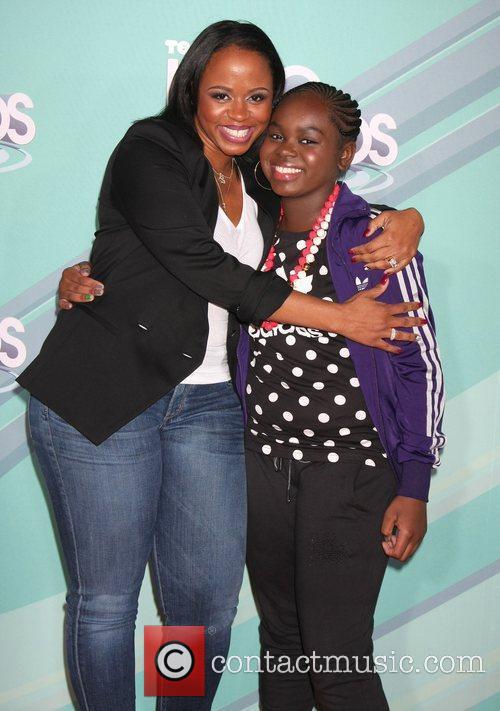