An Enterprising Fan Of Long-running British Soap Coronation Street Stunned His Girlfriend By Using Wednesday Night's (23sep15) Live Episode Of The Show To Propose To Her. 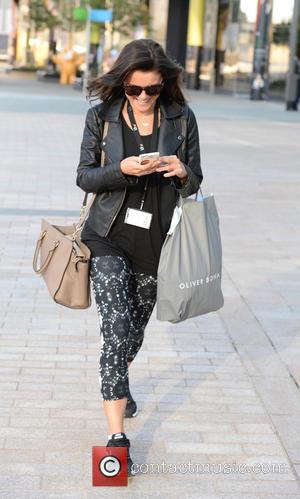 The man, named Adam, asked show bosses if he could chalk up the romantic message on a blackboard sitting on the bar of popular TV pub the Rovers Return during a scene - and they agreed.

The message read: "Katie Lowe, will you marry me?"

Just in case Lowe missed the TV proposal, her boyfriend posted a freeze frame of the chalkboard on Twitter.com over 100 times.

After the broadcast, Coronation Street bosses took to the show's official Twitter account, and posted the congratulatory message, "Did you see our #CorrieBoard message? Well done @literallyadam - your message made it to The Rovers!"

And it seems the plan worked - Adam responded, "im officially engaged, thanks @itvcorrie".