'Glee' will film a tribute episode to Cory Monteith, dealing with the death of his character Finn Hudson, before taking a long hiatus. 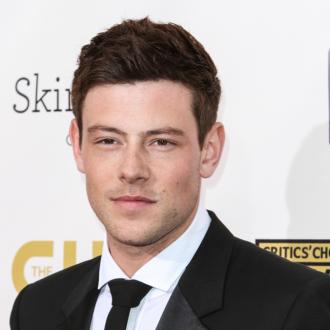 'Glee' will film a tribute episode to Cory Monteith before taking a long hiatus.

The 31-year-old star - who played Finn Hudson in the show - was found dead last weekend following a heroin and alcohol overdose and creator Ryan Murphy has revealed the cast will film an episode dealing with Finn's death before taking a break to determine the future of 'Glee'.

He told Deadline: ''We will begin shooting in late August the two shows we had already written, so that people can physically go back to work. We will then do an episode that will deal with the death of Finn's character and follow that with a long hiatus. I don't know exactly when we will come back, and we are trying out best with this attempt at damage control. We are planning a memorial for the cast and crew sometime this week on the Paramount lot.''

Meanwhile, Cory's father Joe has claimed his son's drug addiction was worse than ''anybody knew''.

Speaking about Cory - who first entered rehab at the age of 19 before a second stint earlier this year following a relapse - Joe said: ''I guess he was involved a little more in drugs than anybody knew at the time.

''His mother who was there with him all the time, she started picking up on it, you know stuff was missing, money here, stuff like that.''