Courtney Barnett - If I Don't Hear From You Tonight Video

Just days ahead of the release of her new album, Courtney Barnett has shared a video for the lead track on her latest EP, 'If I Don't Hear From You Tonight'. Courtney's video is directed by Claire Marie Vogel (Julia Holter - 'Sea Calls Me Home') and sees Barnett and her band bathed in the sunshine of the desert as they play out her new song.

Courtney's latest ten track album will contain, as the EP does, her current single as well as three previous releases from this year, 'Write A List Of Things To Look Forward To', 'Before You Gotta Go' and the album's opening track 'Rae Street'.

After experiencing a degree of "burnout" following the release and touring of 'Tell Me How You Really Feel', Barnett started, but didn't initially settle on, the songs for her new album. She said in a recent interview that "there's always been versions of songs which don't end up existing, but they're still kind of integral to the overall songwriting process."

Talking about her new album Courtney said, "It definitely feels like such a joyous album to me. I think it's not shying away from certain moments of pain or sadness or frustration, but just allowing all those feelings in and trying to find the balance and trying to focus on the small and beautiful things that exist."

'Things Take Time, Take Time' is described as "an exquisite look at Courtney’s private world, and consequently her most beautiful and intimate record to date, with songs dealing unabashedly with love, renewal, healing and self-discovery."

Courtney Barnett - If I Dont... 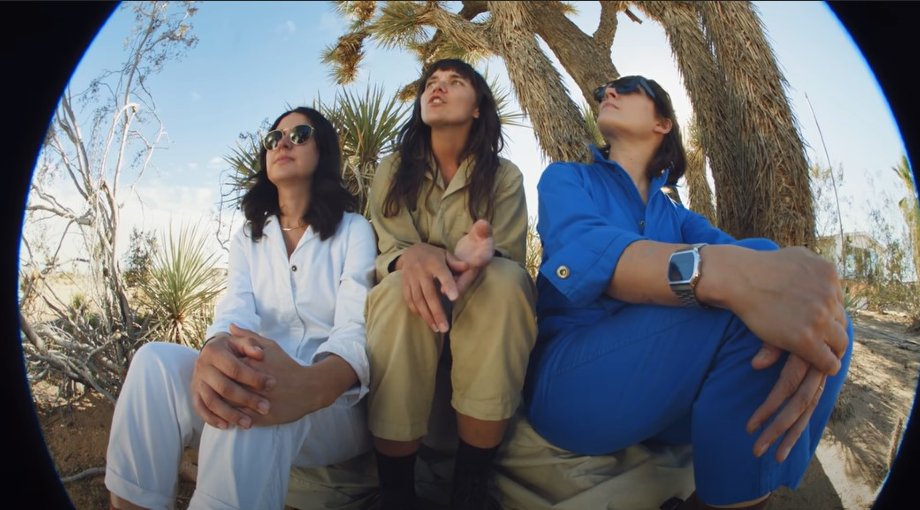 Courtney Barnett - If I Don't Hear From You Tonight Video Video 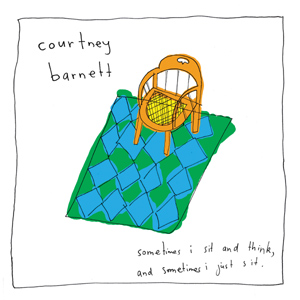