Courtney Love has reached a settlement with her former assistant, who had claimed the Hole rocker withheld part of her salary. 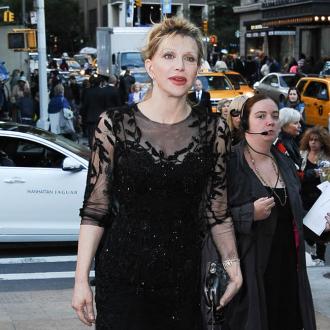 Courtney Love has reached a settlement with her former assistant.

The Hole rocker had been accused by Jessica Labrie of withholding her salary after she refused to forge court documents and hire a hacker, and though a judge rejected the ex-employee's claims in April, the pair came to an agreement earlier this week.

According to RadarOnline.com, the terms of the agreement are protected.

In her lawsuit, which was filed in 2012, Jessica - who worked for Courtney from July 2011 until June 2012 - claimed she worked 60-hour weeks but was only paid a fraction of her salary.

She also alleged she was owed overtime and salary payment from her former employer.

The pair's representatives have been discussing a settlement for the past month, and now they have agreed terms, both parties will be able to file a motion to dismiss the case.

Courtney, 50, recently admitted she no longer bears grudges with anyone.

Explaining how ''forgiveness'' is one of her obsessions, she said: ''I'm 50, and I don't care what you said two years ago or yesterday. It's all good.''

However, the outspoken blonde suggested people should still think twice about upsetting her.