Blunt and simplistic, there's not a moment in this thriller that feels inspired by anything other than criminal TV shows. This means that everything on-screen feels comfortably familiar, so we happily go along with the story even as it gets increasingly ridiculous. But just a bit of complexity might have helped us care about what happens.

When his daughter Samantha is found murdered in Los Angeles, military contractor Lex is called back from the front lines to claim her body. But after flying in from the Middle East, he discovers that it's not her. Local police Detective Klein (Patric) is more interested in investigating Lex than finding out what really happened to Samantha, so Lex starts to look into things himself. First, he checks out Samantha's shifty boss (Caan). Then, with the help of a friend (Elizabeth), he tracks down her boyfriend Ricky (Messner) and eventually finds Samantha herself (Ordway). And now there's a whole new set of problems.

Writer-director Miller tells this story as if it's a pilot episode for a cop series, eliminating any ambiguity by continually reminding us who's good and bad. As a result, there isn't a single surprise along the way, action scenes are predictable and the drama feels soapy and silly. It's not like there aren't strong themes gurgling under the surface, but none of the actors bother to break through. Fairbrass is such a meathead that we wonder how he could possibly be an elite tactical soldier, while Caan seems to be channelling vicious-thug-mode Robert DeNiro. At least he and Patric seem to be having some fun with their roles.

Rick Parfit and Francis Rossi of seventies rock band Status Quo think they've seen plenty of trouble in their lives, but life is about to get a bit more rock 'n' roll when they become embroiled in a gang murder. Having just finished their 50th Anniversary tour in Fiji, they go to celebrate with a few drinks at a nearby bar. However, their rockstar instinct kicks in when they notice something happening round the back that smells like it could be a party. Unfortunately, they realise, perhaps too late, that it is actually a mob forcing two men to play Russian Roulette. The pair cause a fire to interrupt proceedings before running with the evidence, but it's not enough to hide their identity as the mob boss orders them to be killed. Their escape attempt leads them on a string of hilarious antics while their worried manager Simon and his painfully honest intern Caroline set out to rescue them.

Lucky and Raphael are two brothers with a habit of organised crime. However, that kind of a lifestyle can put you in some serious danger as the pair are about to find out when they land themselves with a debt of £200,000 to big-time gangsters Sebastian and Mr. Kramer. Lucky has only just returned home from a long vacation but, given that he is the best getaway driver, he is roped into a major heist on a secret casino owned by Mr. Zigic. Along the way, Lucky is side-tracked by Bridgett, a beautiful seductress who is not all she appears to be and he soon finds his namesake rendered laughable. Can he live up to what he is known for an escape his predicament while successfully paying off his brother's adversaries? 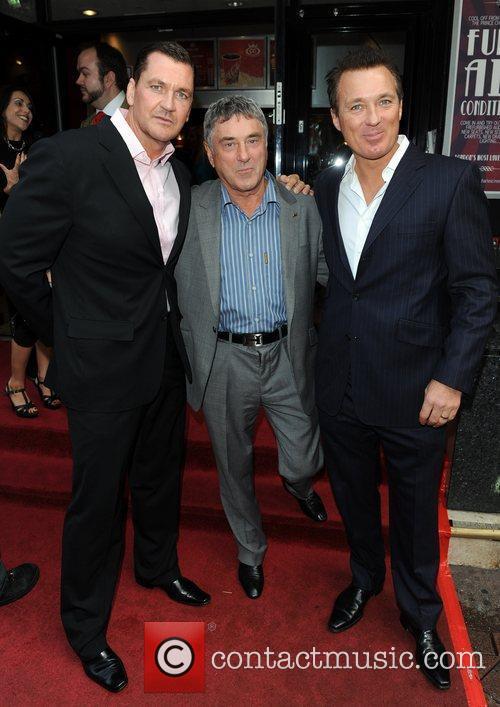 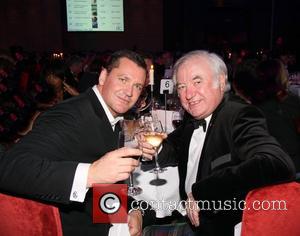