Who Is James Corden? Five Things US Viewers Need To Know About The 'Late Late Show' Host

British funnyman James Corden is about to take the biggest leap of his career, as he assumes the host’s chair on 'The Late Late Show', taking over from the departing Craig Ferguson. While the 36 year old might not be a household name in the US, back in the UK Corden has been providing laughs for over a decade now. But what does America need to know about James Corden? Continue reading: Who Is James Corden? Five Things US Viewers Need To Know About The 'Late Late Show' Host

The British star makes his debut turn as host of CBS' 'The Late Late Show' next Monday (March 23rd).

With less than a week to go before his big American TV debut, James Corden has spoken of his excitement and nervousness ahead of hosting ‘The Late Late Show’ for the first time.

The British actor, 36, spoke to People magazine ahead of next Monday’s (March 23rd) edition of the nightly CBS talk show. The successful Broadway Tony winner was selected to replace fellow Brit Craig Ferguson when the latter announced his departure back in 2014. Corden will take over from Craig Ferguson as host of the late-night talk show on March 23rd.

British comedian James Corden is preparing for his big move stateside, as the 36 year old gears up to take over ‘The Late, Late Show’ on CBS, when host Craig Ferguson ends his decade long run later this month. In the meantime, Corden has opened up to mag GQ about the upcoming move, while also showing more than a little back while being pictured in his very British kitchen.

Speaking about moving his family to Hollywood Corden said he still refuses to dress up for the paparazzi telling the mag, “I still believe, ‘If I put this hat on, no one will see me!’”

The 51 year-old comedian is set to become the new host of a 7 p.m. syndicated talk show for Tribune stations.

This past April, Craig Ferguson announced that he will departing as host of CBS's 'The Late Late Show' when his current contract expires in December 2014 after a ten year-run, but it seems the Scottish-born comedian won't be out of a job for long. Ferguson is reportedly in talks and very close to signing a deal to become the host of a 7 p.m. syndicated talk show on Tribune stations that will run daily for half an hour, Variety reports. The show is being pushed for a launch in the fall of 2015.

How To Train Your Dragon 2 Review

Continue reading: How To Train Your Dragon 2 Review

Ferguson made the announcement during Monday's show.

Craig Ferguson is the latest in a line of late night TV hosts to announce his departure. Just weeks after Letterman announced his pending retirement to be replaced by Stephen Colbert and a few months after NBC’s game of late night musical chairs, Ferguson is stepping down as host of The Late Late Show. After logging 10 years on the job, Ferguson will cease his duties as Late Late Show host this December when his contract with CBS expires. The members of the studio audience at the taping of Monday’s show were the first ones to learn the news.

The changes at CBS continue.

"CBS and I are not getting divorced, we are 'consciously uncoupling," Ferguson said, referencing Gwyneth Paltrow’s bizarre choice of words for her split with Chris Martin a few weeks ago. "But we will still spend holidays together and share custody of the fake horse and robot skeleton, both of whom we love very much."

The Scottish-born comedian, who began hosting 'The Late Late Show' in 2004, announced that he will be leaving the CBS show to his studio audience on Monday (April 28th).

The landscape of late night talk shows is changing once again!

Craig Ferguson will be leaving 'The Late Late Show' in December 2014 after serving ten years as its host.

The Scottish-born comedian made the surprising announcement to the in studio audience on Monday night's (April 28th) episode.

It's been five years since blacksmith apprentice Hiccup managed to end the battle between dragons and the Vikings of Berk alongside his pet fire-breather Toothless, and now the islanders are spending their time with a new sport: dragon racing. Hiccup and Toothless prefer to spend their own time exploration, however, but when a new adventure leads to them to an ice cave of wild dragons they find themselves facing a whole new threat. That's not the only surprise in store for Hiccup though, as now is also the time he meets his long lost mother; a fearless dragon expert. She teams up with Hiccup and his friends to face the insane villain Drago Bludvist, who wishes to have control over all the dragons in the land; between family reunions, a crazed tyrant and unruly baby dragons, Hiccup has a lot on his plate in his latest adventure.

Continue: How To Train Your Dragon 2 Trailer

Ben is a young boy who, like any other kid his age, loves to spend his time coloring his carefully constructed crayon drawings. However, much unlike any other's crayons, Ben's come to life every night when he's asleep and venture into their crayon box world of rainbows and vibrant adventures. One night, their multihued fun is threatened by two brutal unfinished drawings named King Scrawl and Gnat, who plan to drain the color from the city by blocking their rainbow waterfall. Determined to stay bright, the crayons embark on a mission to save themselves from a lifetime of black and white - the only problem is, they have to rectify the blockage before Ben wakes up in just a few hours' time. Can the crayons restore their chances of staying colorful in time? Or will they be doomed to dullness forever?

How To Train Your Dragon 2 - Teaser Trailer

Blacksmith apprentice Hiccup and his pet dragon Toothless have managed to end the war between the Vikings of Berk and the once predatory dragons after both rescuing each other from death. Now, five years on, instead of dragon fighting the islanders have taken up the new sport of dragon racing, with Hiccup and his classmates Astrid and Snoutlout becoming particularly adept at whizzing through the skies with their new winged friends. During one of their regular explorations, Hiccup and Toothless come across a secret ice cave in which they find a very large crowd of wild dragons alongside the strange and elusive Dragon Rider. Worried that they could be facing another terrible battle, the pair do their best to maintain peace among the fire-breathing beasts and the weapon wielding mankind.

Continue: How To Train Your Dragon 2 - Teaser Trailer 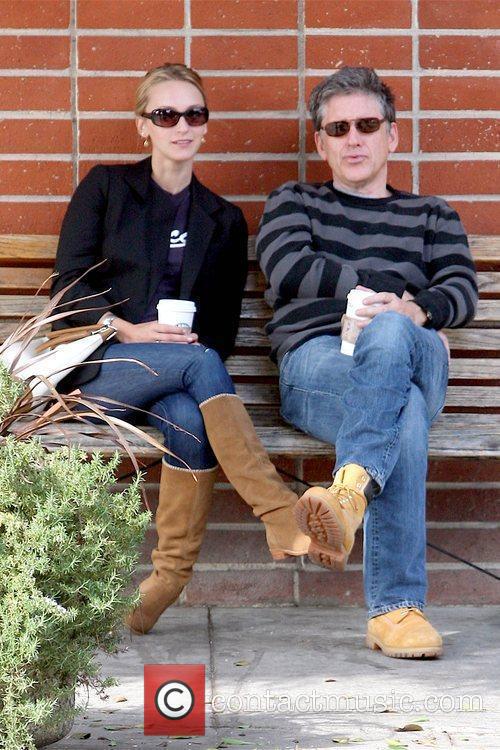