Whilst Eloise was in a relationship with Francie's brother, they were the best of friends; they were so close that Francie asked Eloise to be the Maid Of Honour at her wedding to her fiancé Doug. When Eloise is dumped (via text) by her boyfriend she loses the friendship of Francie too and finds herself being removed from the coveted role of Maid Of Honour.

The wedding date draws closer and Eloise battles with the decision as to if she should go to Francie's big day or not - even RSVPing with a scribbled out 'not attending' box. Finally the day arrives and Eloise instantly becomes regretful about attending.

With no plus one to keep her company and the only people she knows quite clearly distancing themselves from Eloise, she feels very alone and the day suddenly becomes one that she must 'just get through'. As their table places are assigned she sees that she's at the back of the room on table 19 along with all the other ragtag guests.

Following their adventure in 1986, Nick (Craig Robinson) and Jacob (Clark Duke) are visiting their old friend, Lou (Rob Corddry) who has steadily become incredibly famous and wealthy for the creation of things like the internet. Someone, however, is displeased with this turn of events, and Lou is shot during a party and comes close to dying. Nick and Jacob realise that the only way to save him, is to take him back in time to before he was shot, and shot it from ever happening. They pile back into the hot tub time machine once again, getting stupidly drunk along the way, and are suddenly blasted through time. But when they wake up, they find out that they have not gone back in time as they first though, and have instead travelled ten years into the future.

Continue: Video - Chadwick Boseman Makes His Entrance At The 'Get On Up' NY Premiere - Part 5

Since he was a child, he knew he'd become a star. He may not have had the easiest life growing up in a poor family and enjoying frequent brushes with the law (something that continued for the rest of his life despite his illustrious career), but he was a pioneer in what he did best. Following his first stint in prison as a teenager, he embarked on a musical career that would create a whole new way of looking at music. His funky rhythms, mind-blowing voice and effortless moves on stage would go on to inspire artists for generations even if his troubled personal life left much to be desired. He even took his soul magic to Vietnam during the 20-year conflict - a venture that demonstrated both his patriotism and his bravery. This is the story of James Brown. 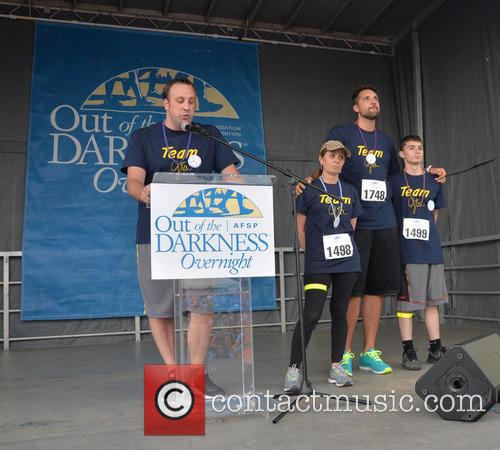 James Brown didn't have the easiest childhood being born to two young parents who were so poor they could barely afford to live. After just a few years, his mother left him and he was raised by his aunt who, although was equally as financially insecure, resolved to love him as her own. Naturally, given his tough background, James turned to crime as a youth and spent time in a juvenile detention centre following an armed robbery conviction. It was there he took his passion for music seriously and decided to form a gospel band with some fellow inmates. Following his parole, he joined another gospel group and from there spiralled an illustrious career in funk and soul music that took the entire world by storm. Just as he dreamed, he became one of the music industry's most revered stars, but, alas, he also became one of the most troubled.

By Elinor Cosgrave in Lifestyle / Showbiz on 10 October 2013

Craig Robinson of 'The Office' pleaded guilty to charges of drug possession in the Bahamas. Appearing before a magistrate on Wednesday (8th October), Robinson was ordered from the country and fined $1000.

Craig Robinson, the actor best known for playing Daryl Philbin on The Office, was arrested yesterday (Wednesday 8th October) in the Bahamas. Craig Robinson most recently appeared in This Is The End.

The 41-year-old actor was, according to TMZ, attempting to leave the country with half a gram of marijuana and eighteen ecstasy pills. Robinson was discovered attempting to board a plane in the nation's capital Nassau, according to the AP, with the contraband. 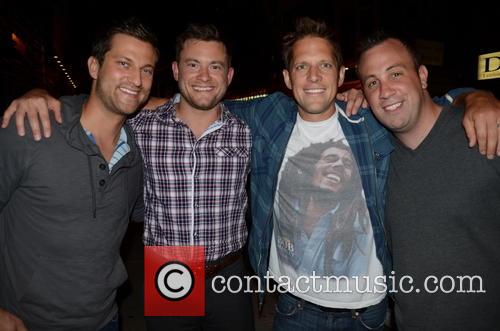