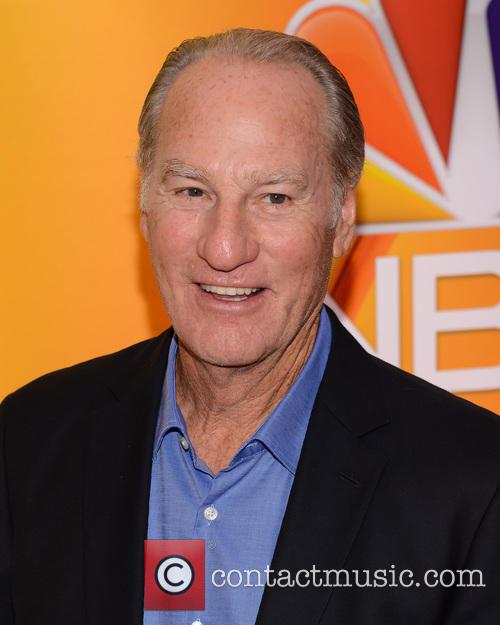 Craig T. Nelson To Return As 'Coach' In NBC Revival

'Coach' is heading back to the small-screen.

Craig T. Nelson will reprise his role as Coach Hayden Fox in a sequel series for NBC, which has been given a 13-episode straight to series order. The show will pick up 18 years after the original comedy went off the air. Craig T. Nelson is reprising his role as Coach in NBC's revival of the original series

The original series spanned nine seasons on ABC, running for 198 episodes and followed the trials and tribulations of Fox, the head coach of the fictional college football team, the Minnesota State University Screaming Eagles. Nelson was nominated for a Golden Globe for his starring role and won the Emmy for best comedy actor in 1992. Audiences may be divided over whether this comedy crosses the line as it looks for laughs in racism and homophobia, but the cast and crew just manage to keep the movie's heart in the right place. At its core, this is another enjoyable bromance that uses cheap gags to keep the audience chuckling awkwardly. And even if the one joke requires a certain level of gay fear, the film has enough spark and personality to poke fun at what is clearly depicted as narrow-minded paranoia. It opens in a ludicrously expansive Bel Air mansion, where naive investor James (Will Ferrell) lives with his shark-like fiancee Alissa (Alison Brie), daughter of his boss Martin (Craig T. Nelson). Then as he's performing a duet with John Mayer at his engagement party, the feds swoop in and arrest James for embezzlement. But his innocent plea is ignored, and the judge throws the book at him, sentencing him to 10 years at the notorious San Quentin Penitentiary. With 30 days before he has to report to jail, James hires his car valet Darnell (Kevin Hart) to toughen him up for life behind bars, assuming that because he's black Darnell must surely know something about prison life. Darnell needs the cash, so he plays along, turning to his gang-member cousin Russell (Tip "T.I." Harris) for some street cred.

The script adds some clever texture in Darnell's home life with his no-nonsense wife (Dickerson), who is bemused by the fact that her nice-guy husband is pretending to be a seasoned criminal. Like her, the audience is waiting for the sham to collapse hilariously around him, but the screenplay veers off in some unexpected directions that both increase the tension and push the humour closer to the edge. Even so, the movie's core issue is the gaping divide between obscene Westside wealth and the relative economic struggle in South Central. Although director Etan Cohen never takes any of this too seriously, milking every situation for maximum absurdity. 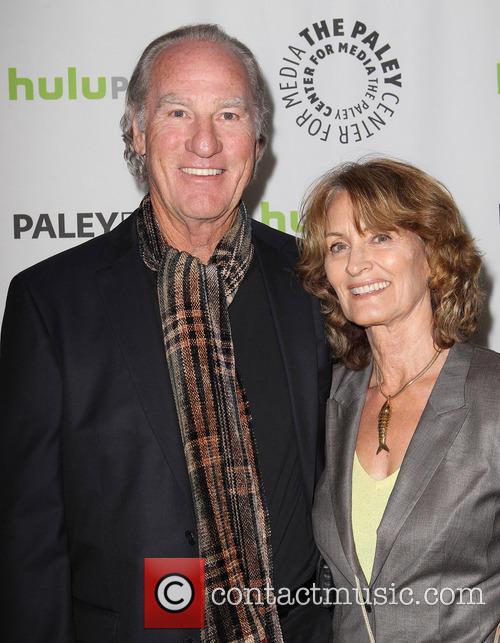 Thirteen year old Bethany Hamilton loves to surf; she comes from a family of surfers, so there is nothing more she likes doing then catching some waves, in Hawaii, where she lives. When not surfing, she likes hanging out with her friends and flirting with guys, like any other teen her age.

By Rich Cline
Excellent
Strangely sidelined during awards season, this downsizing drama might be a bit downbeat, but it's sharply observant and extremely well-played by an impressive cast. It also says some very important things about the effects of capitalism.

Bobby Walker (Affleck) is a high-flying shipping executive stunned when he's fired after 12 years on the job. Company founder Gene (Jones) is furious at the CEO (Nelson) for sacrificing thousands of employees to guarantee bigger profits for stockholders and executives. And his 30-year-veteran colleague Phil (Cooper) is worried that he might get the chop in the next wave of cuts. While Bobby struggles to accept his unemployment, his wife (DeWitt) is more realistic, suggesting that Bobby take a job with her builder brother (Costner) to tide them over.

By Christopher Null
Excellent
People never really got the message about Cambodia that they did about Vietnam. Thanks to movies like The Killing Fields the story can be told, and in fine form. Sam Waterston plays New York Times Sydney Schanberg, who's angrily covering the war from the front lines, but the film (and the Oscar, ultimately) belongs to Haing S. Ngor, who plays Dith Pran, Schanberg's Cambodian translator and assistant. When the shit goes down, Pran can't get out of the country as easily as Schanberg, and the story he tells from the months that followed are epic and heartrending.

Academy Award-winning actress, Diane Keaton, has fought to maintain the sex-scene in the upcoming film 'The Family Stone', in which she appears topless after a fake mastectomy.

'The Godfather' actress Diane Keaton is due to make a brave and shocking appearance in 'The Family Stone', by filming a sex scene with a fake mastectomy. In the film, Keaton portrays Sybil Stone, a survivor of breast cancer. She agreed to film one of the scenes topless, showing off a fake surgical breast removal - reportedly in order to support real-life cancer fighters.

Keaton, who won the Academy Award for Best Actress in 1977's 'Annie Hall', reportedly fought bitterly in order to keep the controversial scene in which her scarred chest to her movie husband, played by Craig T Nelson. This confrontation came after Keaton revealed her hatred for the ways in which these scenes have been approached in the past.