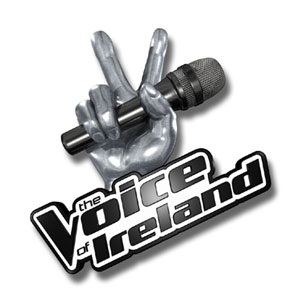 RTÉ's smash hit show, The Voice of Ireland, returns to our screens on Sunday 5th January 2014 with a new addition to the panel and a raft of exciting new talent.

Cranberries singer Dolores O'Riordan, Jamelia, King of the Jungle Kian Egan and Bressie will be taking their positions in the spinning red chairs ready to hear the best talent Ireland has to offer. And if more than one chair turns, our coaches are willing to do whatever it takes to win!

With Dolores in the new girl seat she decides to pull no punches and reminds the other coaches she has sold over 40 million albums worldwide. She likes her voice to be heard and when she talks over Jamelia, sparks fly. All three coaches admit they are somewhat intimidated by her!

Jamelia:  At this point I think Bressie Kian and I are a bit scared of Dolores, Bressie tells us 'I am quite intimidated by her and her history' and if you were in any doubt as to Dolores' credentials, she makes it very simple..let's call a spade a spade, the stats are the stats. 45 million records, 10 top ten albums and the song Dreams was used in 15 Hollywood movies, 5 TV shows and lots of commercials.

But of course The Voice is not about the coaches, its about the talent and this series will see some of Ireland's best singers take to the stage to try and win a place in the live shows. In episode one we will have a retuning contestant from last year, we see the first of the Wild Cards chosen by 2fm and a young man Jay Boland from Athlone who narrowly missed out on winning a place in Louis Walsh's next boy band!

Through the next five weeks each coach will pick their perfect ten acts in the Blind auditions and pit them against each other in the Battle stages. They must then make the decision which of the two they will take through to the Live Shows.

Contestants will audition in the Blind stages, Battle against each other in the Battle Stages and finally take to the live stage in Dublin's Helix for a chance to win a recording contract with Universal.

Last series' winner Keith Hanley has just finished recording his album which will be released this year. 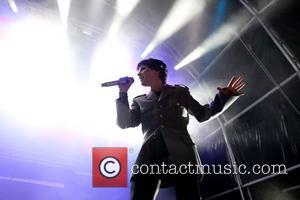