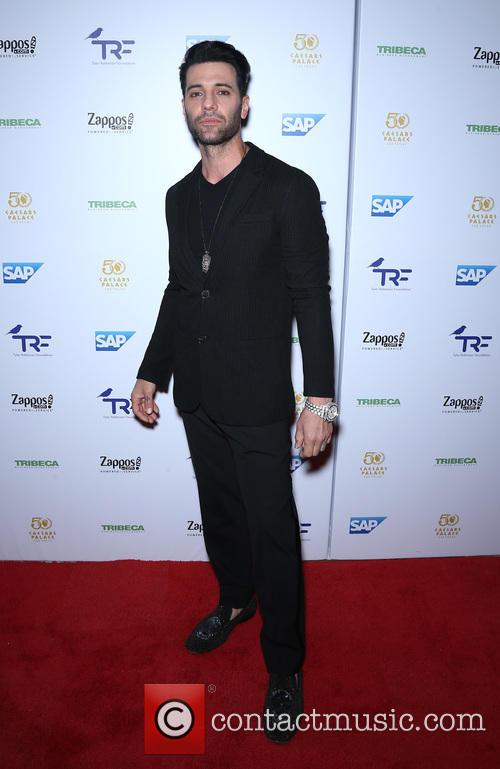 American magician Criss Angel is seen greeting a familiar fan on his arrival at the 'One Night for One Drop' charity event at the Bellagio Hotel and Casino in Las Vegas.

Ten of the best close-up magic tricks ever captured on film.

Magic tricks are a touchy subject among most grown adults nowadays, with it being literally one of those things where you either love it or you absolutely despise it. But there have been a few street magicians who've really transferred it into youth culture; the likes of West Yorkshire's Steven Frayne, more commonly known as Dynamo, being one obvious example as well as A&E Network star Criss Angel who's known for his cool, rocker style and his superhuman mind-reading skills.

We also thought, what with the release of Steve Carell's new comedy 'The Incredible Burt Wonderstone', also starring Steve Buscemi and Jim Carrey, it might be a good idea to put together our favourite close-up magic tricks to whet your appetite for its UK cinematic release, ranging from the old classics to the hip street stuff that has quickly risen in popularity. Of course, these ten magic mavens put Wonderstone to shame with some of the sleekest sleight-of-hand tricks on record.

Criss Angel Is A Married Man 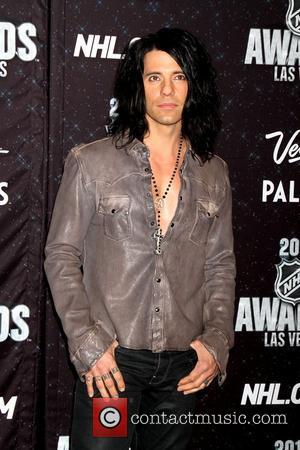 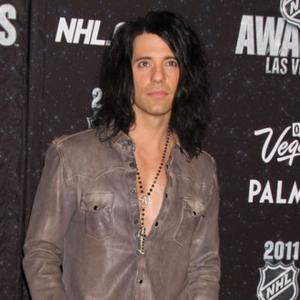 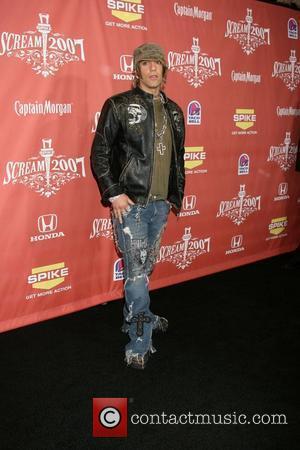