Formation: Crocodiles formed in San Diego, California by Welchez and Rowell after their own bands dispanded. They were signed to Fat Possum Records after the band No Age cited their single 'Neon Jesus' as one of the best of the year.

Musical career: Crocodiles' debut album 'Summer of Hate' was released in 2009, after which they embarked on a supporting tour. In 2010, they recorded their second album 'Sleep Forever' in the Mojave Desert. That year they caused outrage with their song 'Kill Joe Arpaio', which angered the song's subject. In 2012, third album 'Endless Flowers' was released, featuring guests Hollie Cook as well as Dee Dee from the Dum Dum Girls. Joining them on their 2013 album 'Crimes Of Passion' were Cat Power's Gregg Foreman and Afrodyete of Breakestra.

It has been a tough year for New York's Crocodiles since the release of their fifth album Boys last May. Suffering all manner of difficulties, it's a wonder they have even come back at all, never mind so soon. When listening to Dreamless, their sixth album, forget everything you know about Crocodiles. Forget those searing signature washes of distortion laden guitar, because Crocodiles have gone experimental.

The LP opens with the ethereal Telepathic Lover, which is somewhere between 60s pop, spaghetti western music and Joy Division. This perfectly crafted pop song is led by a driving bass line and the distinctive Crocodiles vocal drawl is still there but the buzz saw guitars are notably absent.  And do you know what? You don't miss them.

Next up is Maximum Penetration, which again shies away from the guitars but pairs the insistent drumming and slinky bass work with more subtle keyboards. To say that this LP is more experimental sells it short; there are still a bunch of total anthems here such as the extreme disco of Welcome to Hell and the sure-fire indie banger Jumping On Angels. There's a lot here that old school Crocodiles fans will identify with. 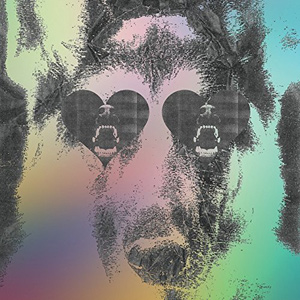 Crocodiles are known for their racket; good racket mind and they haven't given this up on this for 'Endless Flowers.' They seem to have tamed themselves, something that may make them likeable to a wider crowd and spread the love of this cleaner noise pop sound. Don't worry; it's not that squeaky clean, they haven't turned this Jesus and Mary Chain influence on its head. But it sounds like they're progressing and taking anxious baby steps out of this 80s Jesus and Mary Chain shadow that has been cast upon them since 2008. 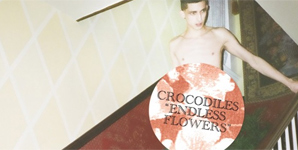 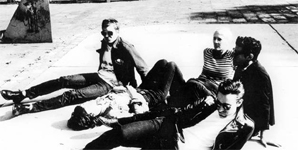 Following on from the critical and commercial success brought on from the much-lauded Sleep Forever, San Diegan two-piece Crocodiles are currently hemmed up in the studio recording their much-anticipated third album Endless Flowers. With the pair having since left their West-Coast roots behind to explore the wider world and with a newfound wealth of knowledge under their belt, Endless Flowers could well be THE album to look forward to in 2012. We caught up with half of the band, in the shape of Charles Rowell, to discuss the city they were brought up in, it's most famous citizen and the coincidental connection we share with Neil Warnock. 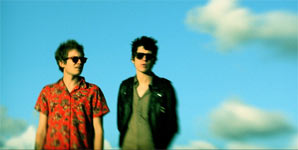 By Ben Walton in Music Reviews on 02 September 2010

On first listen, all that Sleep Forever by Crocodiles offers is lo-fi mess, but if you give it time and let it in - like you should with many great albums - it reveals itself as one of the most lovable psychedelic gems of the year. 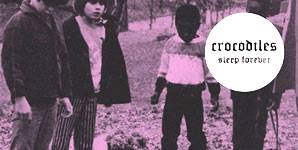