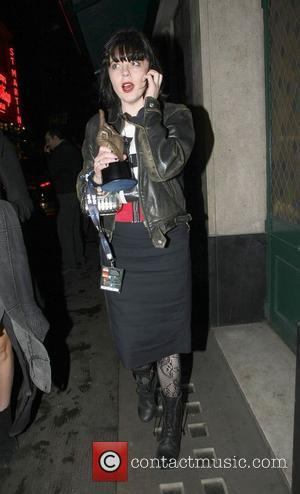 Rockers Crystal Castles' manager has hinted the band might not be over, just hours after frontwoman Alice Glass announced she's leaving the group.

On Wednesday (08Oct14), Glass announced she would be departing the electronic duo in favour of pursuing a solo career, writing on Twitter.com, "Although this is the end of the band, I hope my fans will embrace me as a solo artist in the same way they have embraced Crystal Castles."

However, later that day, the duo's manager told NME there might be more to come, hinting, "There will be twists and turns ahead for Crystal Castles, I wouldn't bury the dead just yet!" 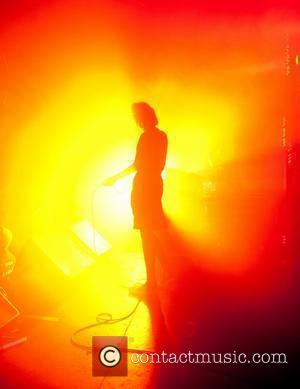 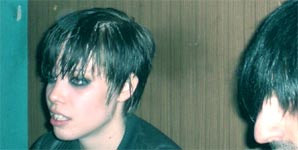 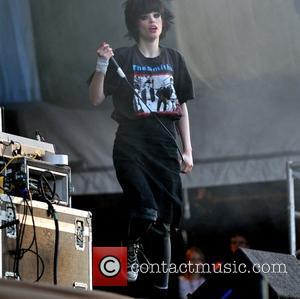 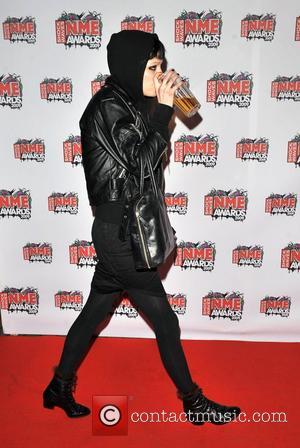