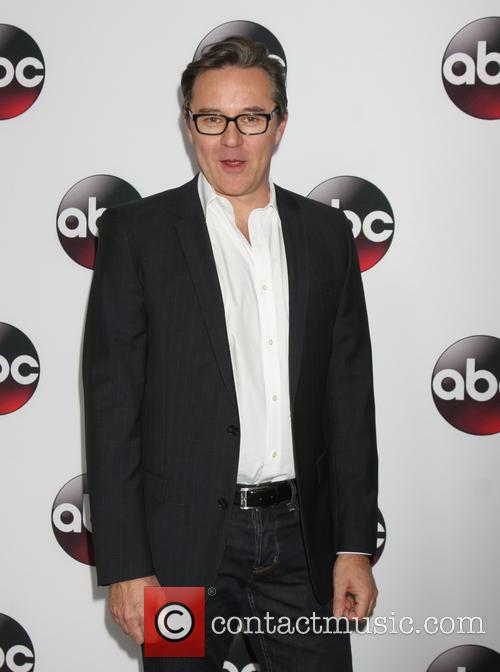 After being enslaved, Milo is made into a gladiator with indomitable strength. He is forced to compete in various games to fight to the death for the entertainment of the people of Pompeii. However, he faces new threats when he falls in love with Cassia, the daughter of an extremely wealthy  and powerful man, who is pushed into engagement with a barbaric Roman Senator. Not only that, but everyone faces a disaster of gargantuan proportions when fearsome volcano Mount Vesuvius erupts, engulfing the city in a cloud of smoke and showering it with boiling lava and scorching rock. Milo sets out to rescue his beloved Cassia as the city begins to tremble and crumble away, but just how invincible is he now?

This epic action adventure is set in 79 AD, Rome and is a timeless story of the power of love in the face of ultimate adversity. It has been directed by Paul W.S. Anderson ('Resident Evil', 'AVP: Alien  vs. Predator', 'Death Race') and among writing credits are Janet Scott Batchler and Lee Batchler ('Batman Forever'), Julian Fellowes ('Downton Abbey') and Michael Robert Johnson ('Sherlock Holmes').

'Pompeii' will explode onto cinema screens in the UK soon on February 21st 2014.

It is an uneasy period in human history, with the nation states of Euromerica and New Shanghai vying for supremacy a factory worker, Douglas Quaid, begins to question this new world order. With the questions mounting in his head it seems that the only thing that can clear his head is a decent vacation and Rekall looks to be the company to help him out with this desire.