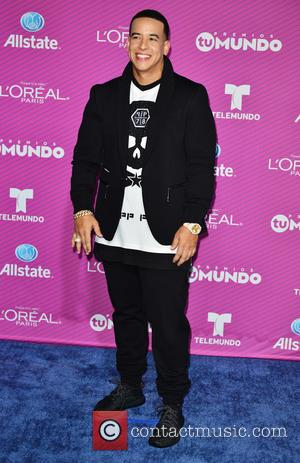 Yankee was named the Favorite Urban Artist, and his devoted followers were given a special prize for Fan Club of the Year, while fellow Puerto Rican star Nicky Jam claimed the Party-Starting Song for El Perdon, his collaboration with Enrique Iglesias, as well as the special Warrior Spirit Award, which was given to him in recognition for his musical resilience through the years.

Iglesias was also a double winner - he was also named the Favorite Pop Artist, beating out the likes of Juanes, Prince Royce and Natalia Jimenez.

In the TV categories, Tierra de reyes dominated with nine wins, including Telenovela Of The Year, while El Senor De Los Cielos nabbed seven prizes, including Super Series Of The Year.