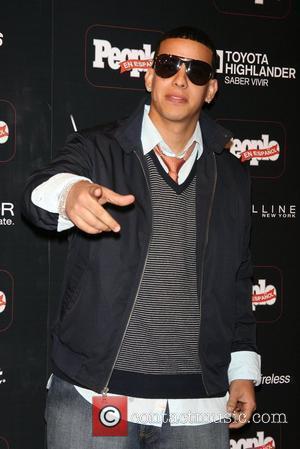 Reggaeton superstar DADDY YANKEE was forced to give up a promising baseball career after he was shot in the leg. The Rompe hitmaker, 30, was caught up in street violence in his native Puerto Rico in the mid-1990s - and it cost him his hopes of becoming a baseball star for the Seattle Mariners. His older brother Nomar tells Giant magazine, "The bullet had broken his femur and the swelling was horrendous. I don't think I'll ever forget that image. "On an emotional level, it was really frustrating for Yankee because the first thing the doctors said was that he wouldn't be able to play baseball. He was about to sign with the Seattle Mariners, so it was a dark time."