By Jordan Dowling in Music Reviews on 21 March 2011

Daedelus's main point of attraction is also his main point of detraction; his unrestrained experimentation and excess, and refusal to stand still for a single second. His back catalogue consists of scores of albums, EPs and singles scattered across countless labels, none of which settle on a specific sound or place their feet firmly inside any particular genre. 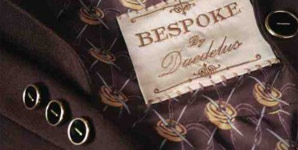 By Dom Gourlay in Music Reviews on 03 October 2007 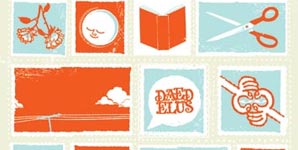