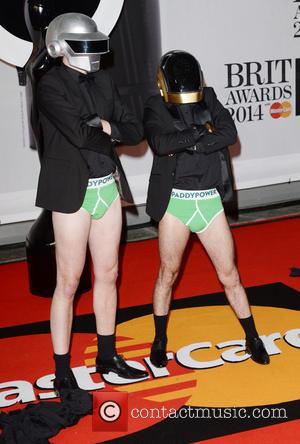 Electronic dance stars Daft Punk have reteamed with funk legend Nile Rodgers to create a short film for his first Chic album in over two decades.

The Le Freak star recently enjoyed a popularity rebirth thanks to his Get Lucky hit with the French production duo and now he has recruited his new pals once more to help with a promo for the follow-up to 1992's Chic-ism.

Rodgers shared the news with fans via Twitter.com on Saturday (21Feb15), writing, "Daft Punk made a touching film for my new record-Here's a still from it #SoulTrain #disco #funk @nilerodgers teaser".

The singer is expecting to release the video "within the next few weeks".