'Dallas' has been cancelled by its network TNT after three seasons. Ratings may be behind the network's decision. 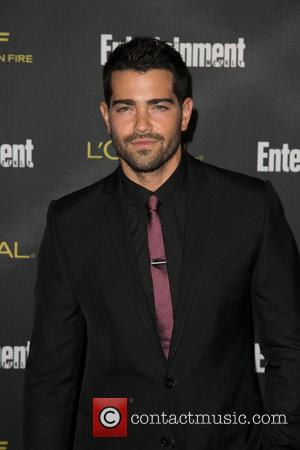 Dallas has been cancelled after three seasons by its network TNT.

The revival of the hit 80s drama has been cancelled but the network has not given a specific reason. In a statement, as the LA Times reports, a representative for TNT said: "TNT has decided not to renew Dallas. We are extremely proud of the series, which defied expectations by standing as a worthy continuation of the Ewing saga."

The statement continued: "We want to thank everyone involved with the show, from the extraordinary cast to the impeccable production team, led by the show's creative forces, Cynthia Cidre and Mike Robin. We especially want to thank the people of Dallas for their warm and generous hospitality during the production of the series."

The show saw some of the original cast return including Patrick Duffy as Bobby Ewing, Larry Hagman as J.R. Ewing and Linda Gray as Sue Ellen Ewing. The family saga was continued and the cast expanded for a new generation. Actors who joined the show included Jesse Metcalfe, Jordana Brewster and Julie Gonzalo.

Although a reason for the show's cancellation has not been revealed, Perez Hilton suspects it may be down to ratings. The reboot premiered to an audience of 7 million but ratings have since dropped and, by the end of the third season, 2.8 million were tuning in.

Fans of the show will be disappointed to hear they will not be able to find the outcome of the shocking season three finale. Spoiler Alert! Did Christopher survive the car bomb or not? Now it's entirely up to you to decide! Patrick Duffy reprised his role from the original series.