A remake of 80s TV show 'Dallas' has been given the go-ahead by cable network TNT. 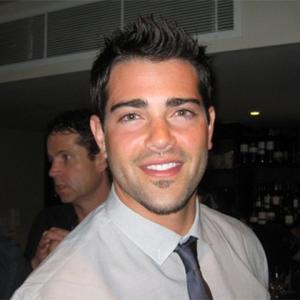 A remake of 80s TV show 'Dallas' has been given the go-ahead.

The US series - which ran from 1978 to 1991 and centered around the power struggles within a Texan oil dynasty - will return to screens in the summer of next year, with cable network TNT ordering 10 episodes of the explosive drama.

Jesse Metcalfe, Jordana Brewster, Brenda Strong, Josh Henderson and Julie Gonzalo will all star in the remake, alongside 'Dallas' veteran Larry Hagman - who played J.R. Ewing in the original series - as well as Linda Gray and Patrick Duffy.

Michael Wright, executive vice-president and head of programming for TNT, said: "TNT has explored the possibility of an updated version of 'Dallas' for several years, but it wasn't until we read Cynthia Cidre's outstanding pilot script that we knew we had the foundation for a great new series."

The network will preview the new series of 'Dallas' - written and produced by Cynthia Cidre - on Monday night (11.07.11).

Michael M. Robin has helmed the pilot episode and will co executive produce alongside Cynthia.