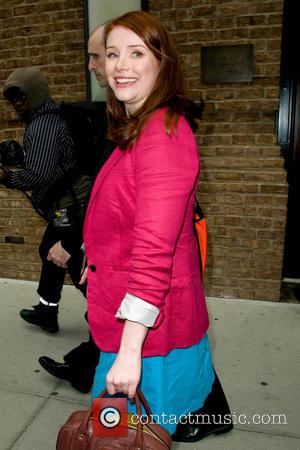 The Dallas revival continues - the hit drama has been renewed for a third season, just months after the death of leading man Larry Hagman.

The veteran actor reprised his role as ruthless oil baron J.R. Ewing for the 2012 revamp of the soap opera, which he originally starred in from 1978 to 1991, and his November (12) passing was written into the second season's storyline.

Now, bosses at America's Tnt network have renewed the show for a third run.

Head of programming Michael Wright says, "Dallas has built a passionately loyal following with its expertly woven storylines, clever twists and turns, and numerous outstanding performances by a cast that spans generations.

"Although we said goodbye to Larry Hagman and his iconic character J.R. Ewing this year, Dallas has many more stories left to tell, and the Ewing clan will continue to honour J.R.'s memory by keeping its audience surprised and delighted."

The third season will feature 15 episodes and is set to debut early next year (14).