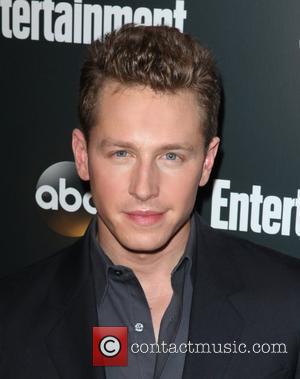 Dallas stars Larry Hagman and Patrick Duffy wanted to write a spoof version of the hit show after its demise but were blocked by producers.
The legendary sex-and-scandal series was taken off air in 1991 amid plummeting ratings, and its two main stars later got together to discuss reviving it.
They both favoured a comedy version of the Ewing family exploits based on 1980 spoof disaster movie Airplane!, but Dallas bosses vetoed the idea.
Hagman tells The Hollywood Reporter, "I thought we were going to make a comedy out of it."
Duffy adds, "Larry and I thought wouldn't it be fun to do sort of an Airplane! version of Dallas with the whole original cast. But nobody wanted to screw with the iconic nature of the show so we could never convince people to do it."