R. Kelly Has Found Himself In Another Legal Spat With A Promoter Who Has Accused The R&b Star Of Pulling Out Of A Show And Not Returning His Full Deposit. 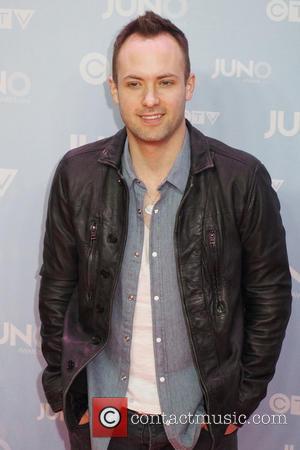 Picture: Dallas Smith - A variety of stars were snapped as they attended the 2015 JUNO Awards which were held at the First Ontario Cenre in...

Darryl Austin claims he handed over $100,000 (GBP66,700) to Kelly's aides in January (15) after agreeing terms for a gig in Dallas, Texas in April (15), but according to legal documents obtained by TMZ.com, the singer's representatives had no idea about the show when Austin called them in February (15).

Austin wants Kelly to either play the show or pay back the deposit.