A sculpture of Dame Edna Everage is one of the pieces at the Heads at the Tower A Retrospective exhibition by Royal sculptor Frances Segelman. The collection of work is on display at the Tower of London in aid of the Stroke Association. - London, United Kingdom - Tuesday 25th October 2016 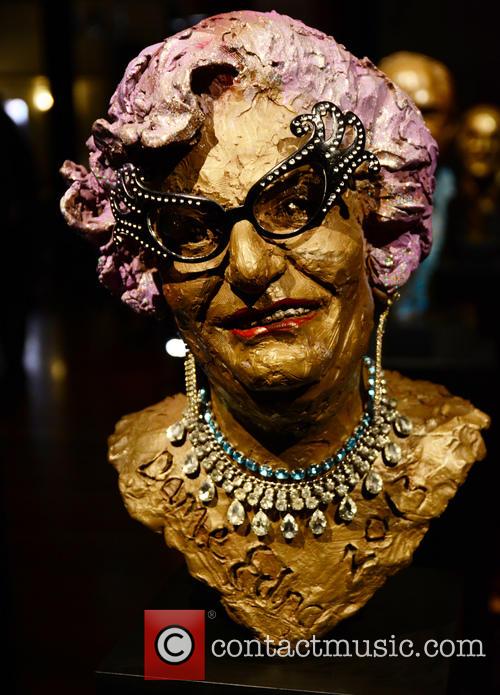 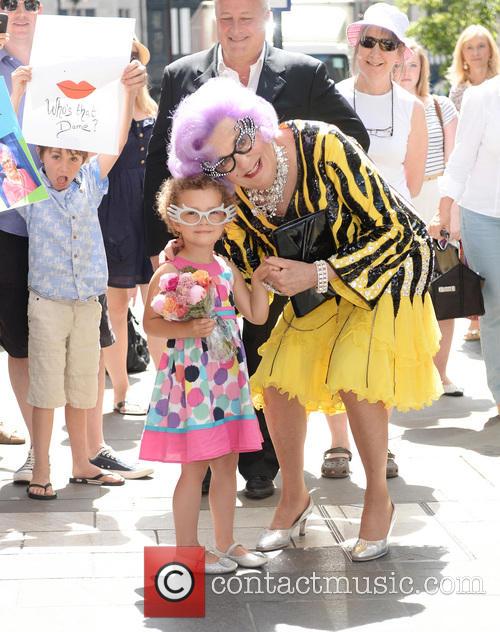 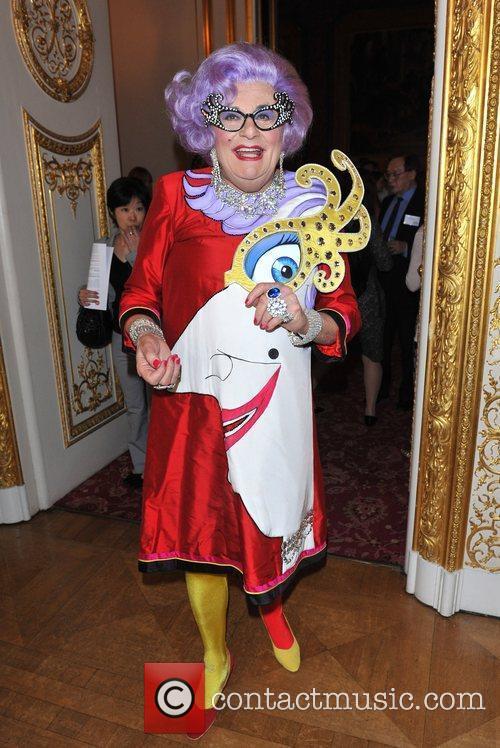 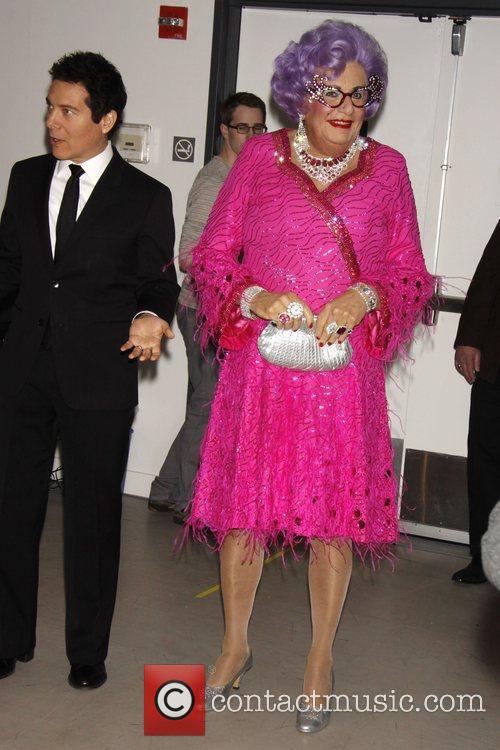 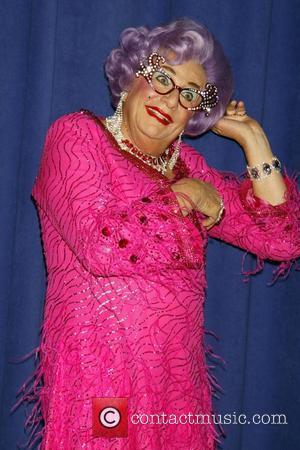