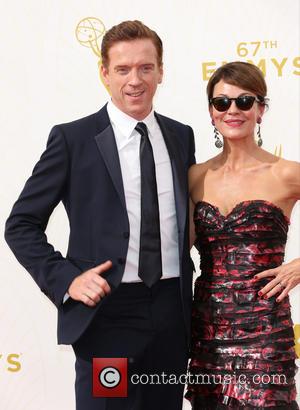 The Homeland star and American Horror Story actress took the stage at The New Yorker Festival on Sunday (04Oct15) for the first-ever reading of author Lawrence Wright's play, Cleo, which chronicles the making of epic drama, Cleopatra, and focuses on the scandal surrounding Burton and Taylor, who carried on a public affair despite the fact they were married to other people. 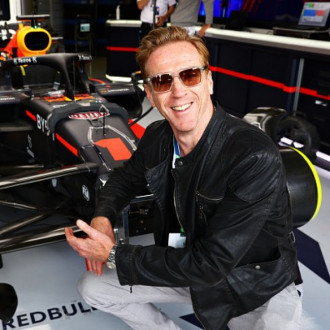