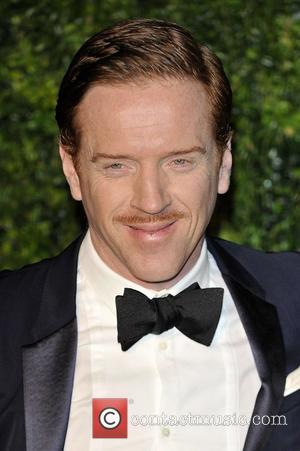 As the second season of Homeland is about to draw to a close, the suspense has gripped a nation of avid fans. And, while everyone is on tenterhooks for the the outcome of the season, some are questioning whether it has retained the kind of calibre and complexity that made the first season such an enormous critical and commercial success.

Starting with success that doesn't so much grow as explode, means that subsequent seasons need to keep to that kind of standard. The Guardian certainly things that season two leaves much to be desired saying that the "once-intelligent show has undergone a strange transformation: morphing, Hulk-style, into a more brash, straightforward action thriller that just happens to have some politics involved." Adding that "After 10 episodes, Homeland has lost all sense of reality."

But, as WBIR argues, "Homeland risks much each week, and part of what it's risking Sunday is disappointment, from those who don't feel they're getting all the answers they want and those who don't like the answers they get." Indeed, that kind of suspense, those risks that it takes every week are precisely what has made it such a success, the nail biting, heart racing suspense that pervades every Sunday night that it airs is a prime reason, along with fantastic performances, writing and directing for its success and subsequent rewards.

It's latest rewards have come this week in the form of more Golden Globe nominations, including Best Drama, Best Actor (Damian Lewis), Best Actress (Clare Danes), and Best Supporting Actor (Mandy Pantinkin). There have been no previews of Homeland's finale, so everyone's fears and expectations be realised at once- which may surmount in disappointment, but the ride has, undoubtedly, been fun.