Homeland's opening episode of the new series has being leaked on the web nearly four weeks before the official premiere. 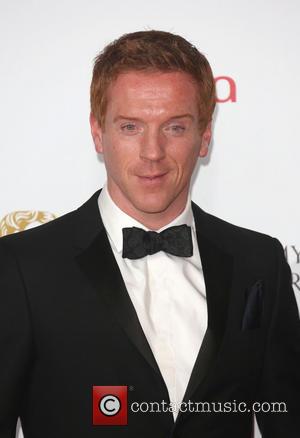 The first episode of the US hit series Homeland has been leaked online nearly a month before its planned release date. More than 100,000 fans have pirated the episode within the first few hours of it being uploaded according to TorrentFreak.

The premiere of the new series was expected to be released on 28th September, but the leak could cause a huge number of pirated downloads as the first episode was accessed four weeks in advance. The copy is referred to as 'workprint', which isn't the final product, meaning key elements are not included in the leak such as visual effects as well as the opening credits are missing.

A major concern with a 'workprint' leak is that it must have stemmed from a member of the post production team due to the confidentiality of upcoming series being very secure. An anti-piracy unit of 20th Century Fox who produce 'Homeland' are dealing with the situation.

The leak was downloadable from BitTorrent networks and Deadline reported that only preview copies of the opening episode of 'Homeland' Season 3 were widely distributed to press last month at a Television Critics Association event.

Homeland has been an international sensation since its origins in 2011 and has been nominated for 11 awards at this year's Emmys, with lead actor and actress nominations for Damian Lewis and Claire Danes, according to BBC.

Showtime has not yet offered a statement or commented on the matter but with a leak that's speculated to be an inside job, the days to come are sure to be full of debate on who is the culprit.