The ‘Homeland’ star is emerging as the favourite to take over from Daniel Craig.

‘Homeland’ actor Damian Lewis looks set to be the one to take over the role of James Bond when Daniel Craig steps down as 007. According to the Sunday Mirror, Lewis has been given ‘an unofficial nod’ that he is producer's first choice, if Craig decides Spectre will be his last Bond outing. 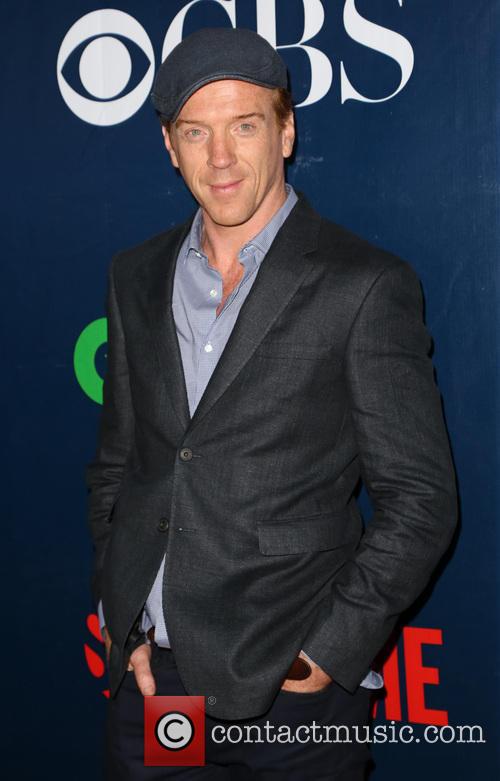 Damian Lewis could be your new James Bond.

“If Daniel Craig leaves, it’s Damian Lewis who will be crowned the new Bond,” a ‘well placed source’ told the newspaper. “He is seen as an all-round international star who is perfect for the role. As he ages, he looks increasingly suave and sophisticated.”

“But at the moment all focus is on the release of Spectre in November. Producers are convinced it’s a particularly strong 007 movie,” the source added.

“Daniel excels in the role and there is no pressure on him to step down. But if he does, people close to Damian have had an unofficial nod he is the number one choice.”

While Daniel Craig hasn't officially announced his time as 007 is up, the actor has hinted that Spectre will probably be his last Bond outing. When asked by Esquire earlier this month if he’d make another Bond movie Craig said, “At this moment, no. I have a life and I’ve got to get on with it a bit. But we’ll see.”

More: Pierce Brosnan Says The New James Bond Will Be White And Male

Idris Elba had long been the hot favourite to take over from Craig, which would make him the first black actor to play Bond. But last week former Bond Pierce Brosnan stated he believed producers weren’t ready to move away from a while, male 007.

“Anything is possible for sure, but I think he'll be male and he'll be white,” Brosnan told The Press Association “There's wonderful black actors out there who could be James Bond, and there's no reason why you cannot have a black James Bond."