Stars Turn Stockbrokers For The Day To Raise Money For Charity 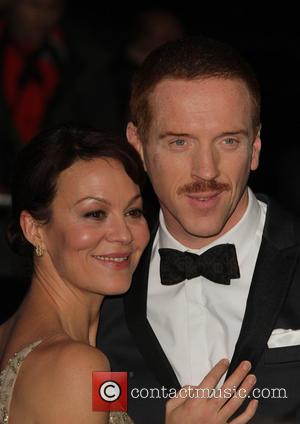 The stars showed off their stockbroking skills buying and selling shares at investment firm Icap, which donated Tuesday's entire revenue to good causes as part of the company's 21st annual global Charity Day.

Even royalty got in on the act - Camilla, Duchess of Cornwall also took to the phones to rally up business.

The proceeds will help 16 different charities, including Alzheimer's Research Uk, the Jls Foundation, Mind and WaterAid.